I feel like I say this every year but Coachella totally crept up on us this year. I remember leaving work the night before we were supposed to leave and telling my coworker as we were walking to our cars that it didn’t even feel like I was going to a music festival the next day. I remember not even feeling all that excited. She told me that it will probably hit me as we’re driving there. I just felt so stuck in my rut that it seemed so weird and surreal to me that we were going to leave it all behind for a few days. But leave it all behind we did. 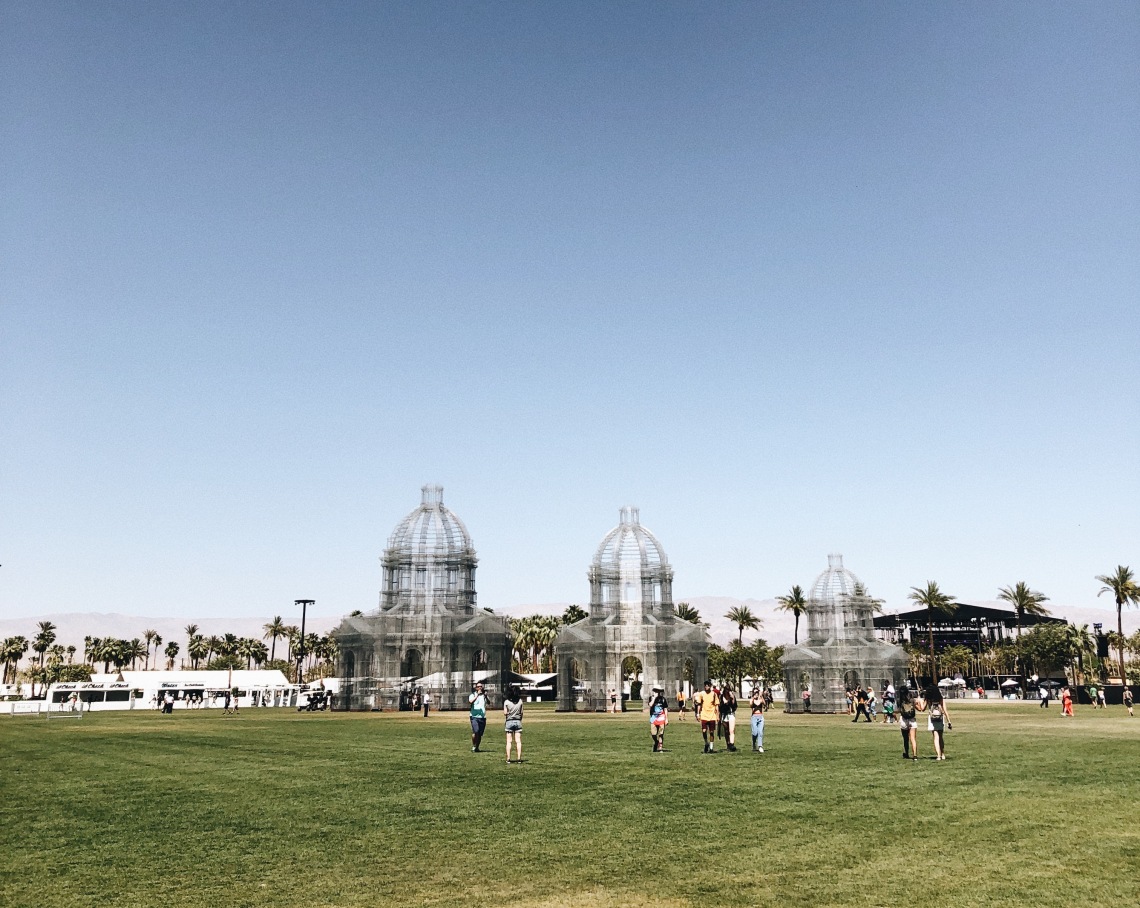 This was the first year I didn’t shop for festival outfits (which might’ve contributed to my indifference leading up to the festival). This was also the first year that I didn’t really care about having festival outfits. I wanted to work with what I had in my closet, and ultimately, I just wanted to be comfortable. I challenged myself to not shop for the whole month of April so I wouldn’t be tempted to buy something impulsively or last minute. And I have to say…this was definitely the most comfortable I’ve ever been at Coachella–comfortable in my clothes and comfortable in my own skin.

I remember in preparation for my first Coachella three years ago I was searching on Pinterest for “black Coachella outfits” or “black festival outfits” and I couldn’t find much inspiration. Well here we are with some of my favorite dresses. This was definitely the ultimate test of my capsule wardrobe and stretching it outside of my everyday life. We ended the night by seeing The Drums, and he ended it by saying “Just be yourself. Unless you’re an asshole, make yourself better, and then just be yourself.” Being myself felt so good! I’m so happy that I was myself and that I was comfortable being myself.

Last year, I remember laughing at all of the Kylie Jenner wannabes as we would walk past so many girls with sequined-diaper-booty shorts, crop tops, exaggerated lips, and space buns. This year, it seemed like there were so many more people at Coachella just for the ‘gram. It felt like we were on a SNL parody on Instagram, but in real life. Everywhere we looked, there’d be people taking a million photos–even in the midst of a performance. It made me feel a little ridiculous that I do a mild version of this on the weekends around LA, but there is a time and a place people! 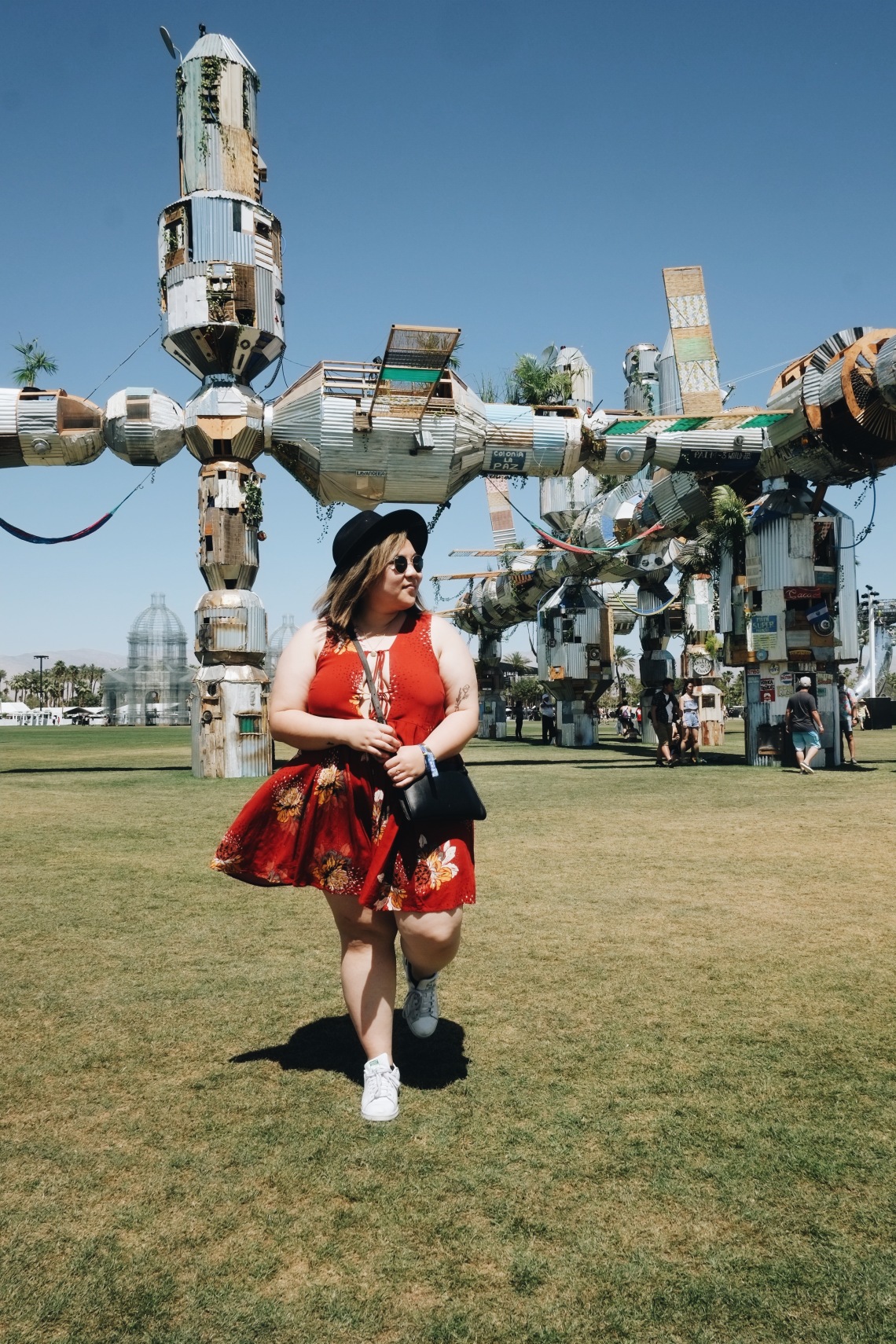 This was definitely the best Coachella yet! I can’t believe we now have three under our belts together. Brandon said that he uses our Coachella trips as markers for how long we’ve been together. We have our routine down. Packing was such a cinch this time around, and we knew how the shuttles worked. This was most definitely the chillest and also most enjoyable Coachella yet. I’m so thankful that he shares my way of enjoying music which is sitting and not in the midst of the crowd. We found pockets of shade in the daytime, and then just hung out at the Biergartens at night to avoid the crowd. 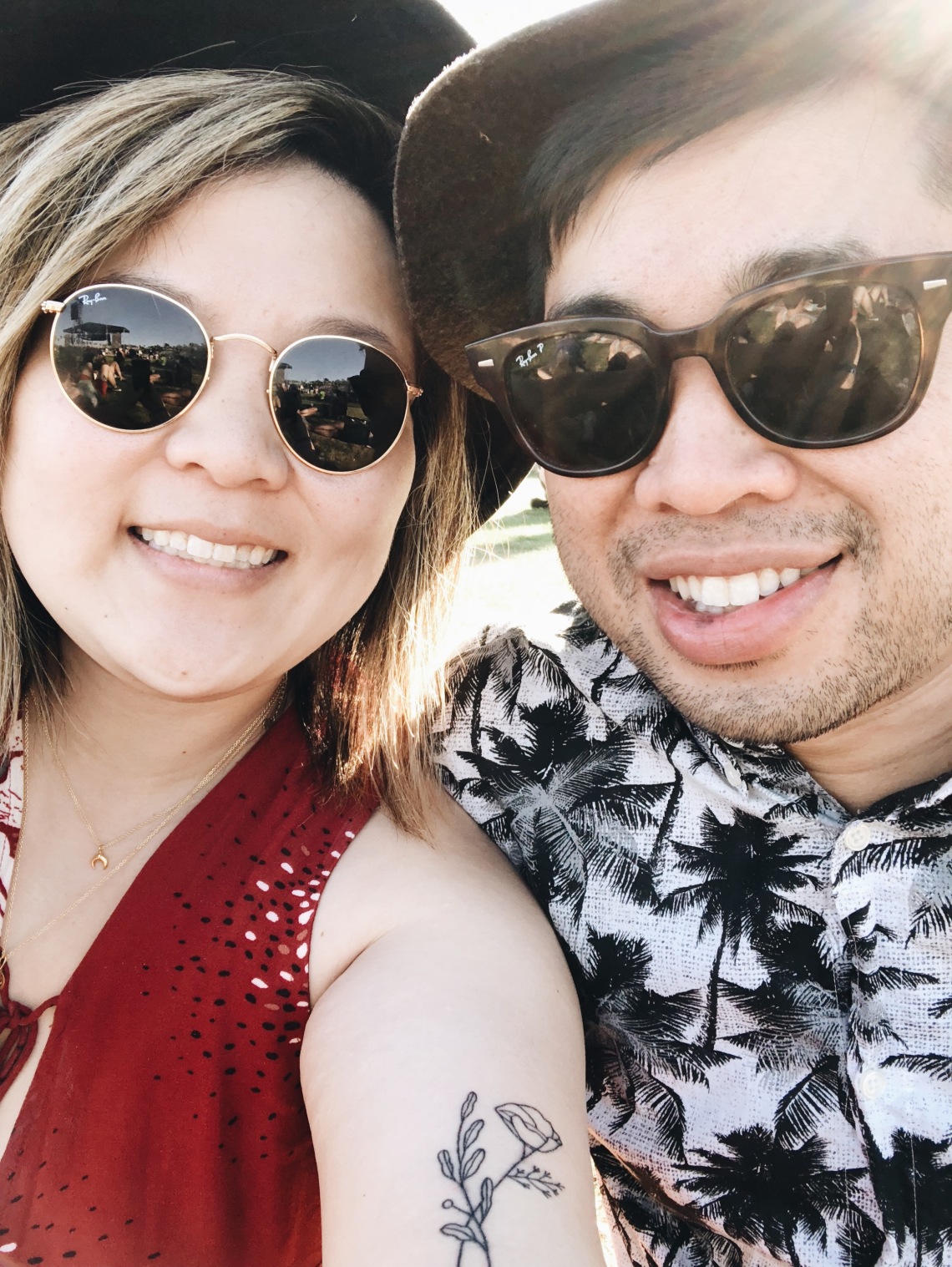 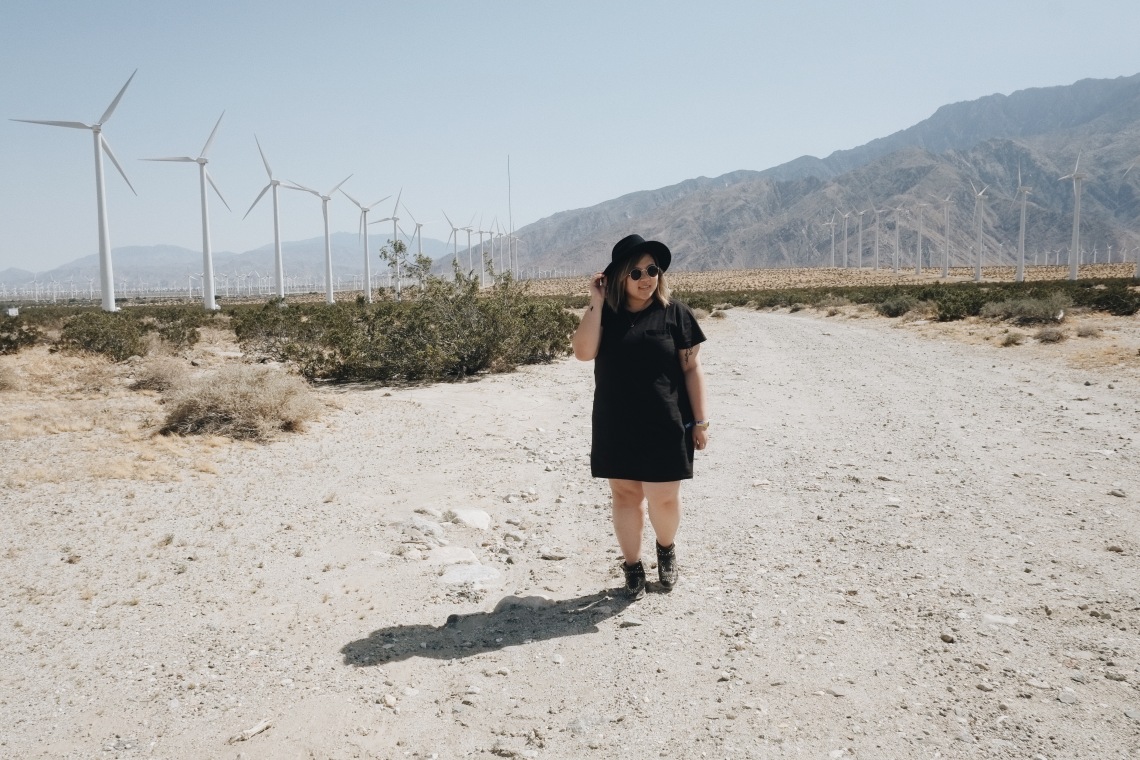 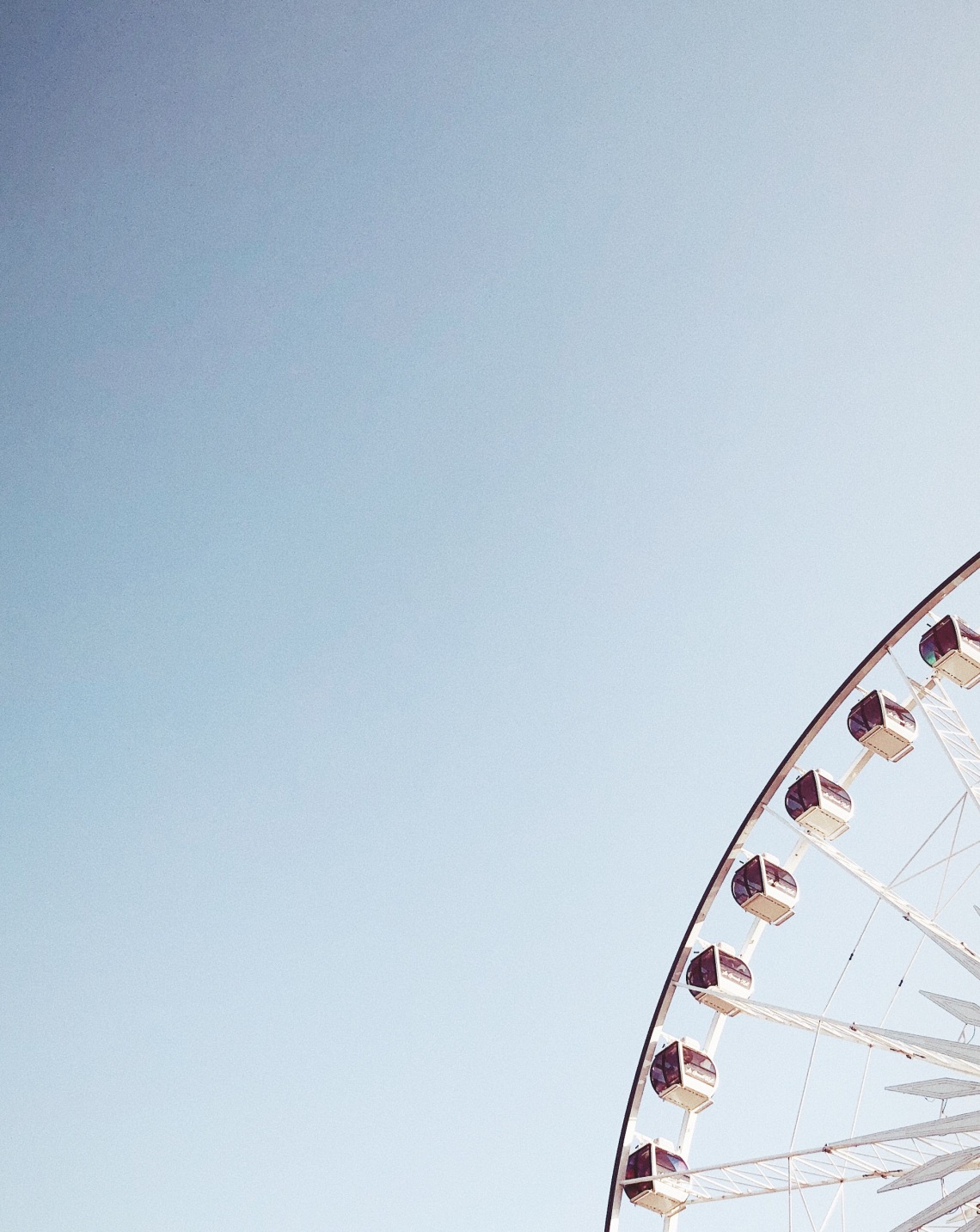 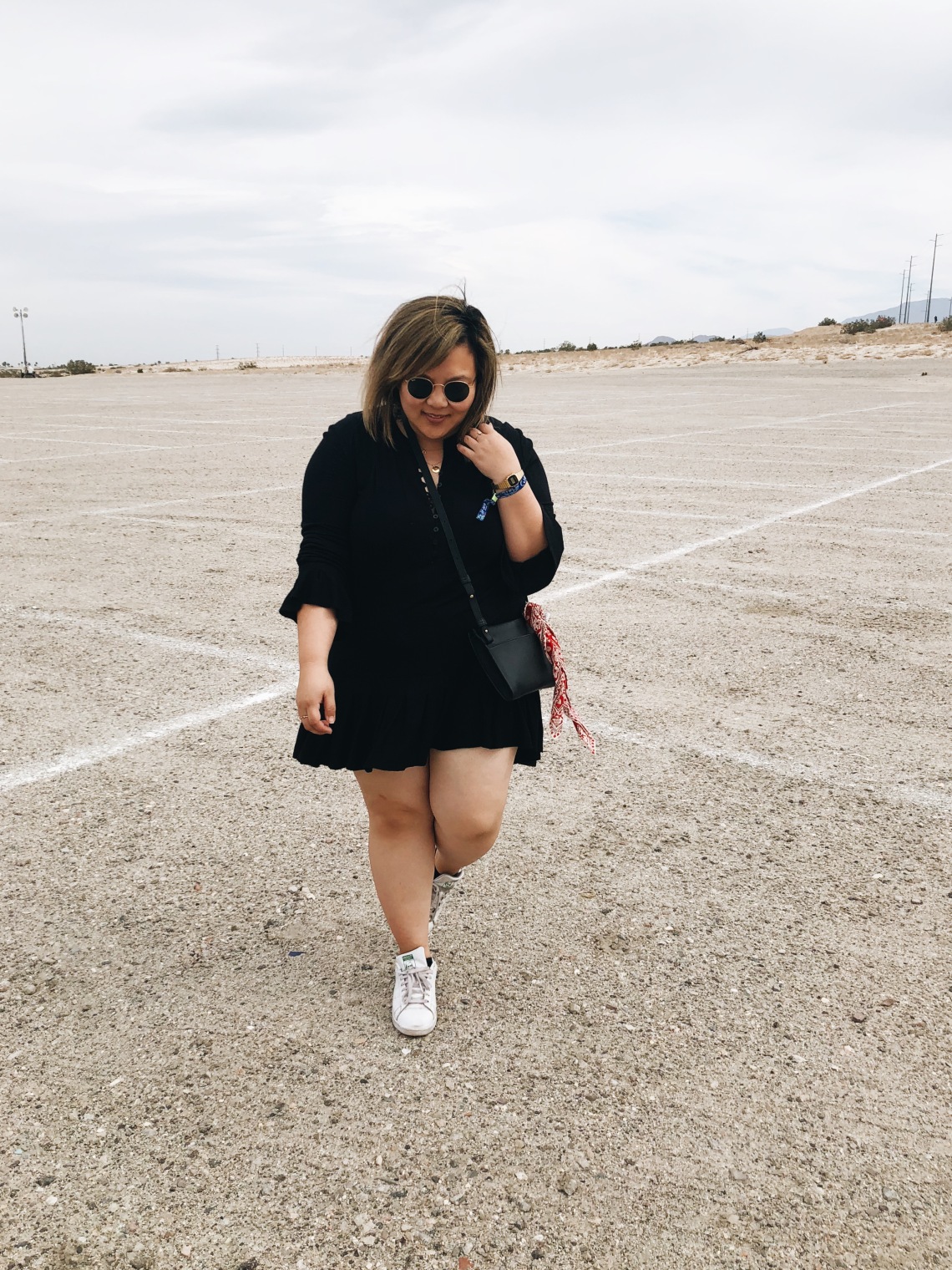 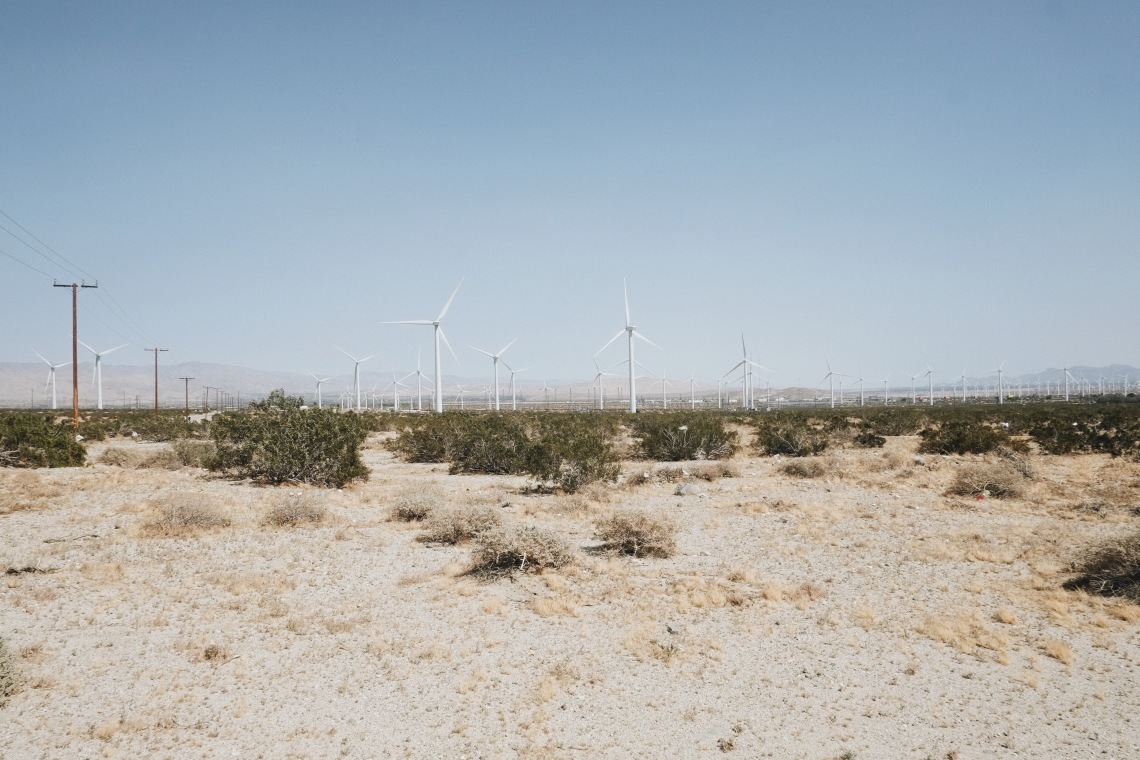 The highlight for us was most definitely seeing Haim. We also enjoyed watching War on Drugs, St. Vincent, SZA, The Weeknd, Sir Sly, First Aid Kit, Fleet Foxes, Portugal the Man, and Odesza. We caught bits and pieces of Beyonce, but I just couldn’t take the crowd. I didn’t realize how anxious I was around large crowds until this particular Coachella. It seemed like there were way more people this year than in years past. I don’t know how many more Coachella’s we have in us left (every year we feel older and older), but the Coachella glow is real and I’m going to be listening to my Coachella playlist until the end of time now. Thanks Coachella for the happy memories!

| note: thank you for supporting pleb life with the affiliate links below |