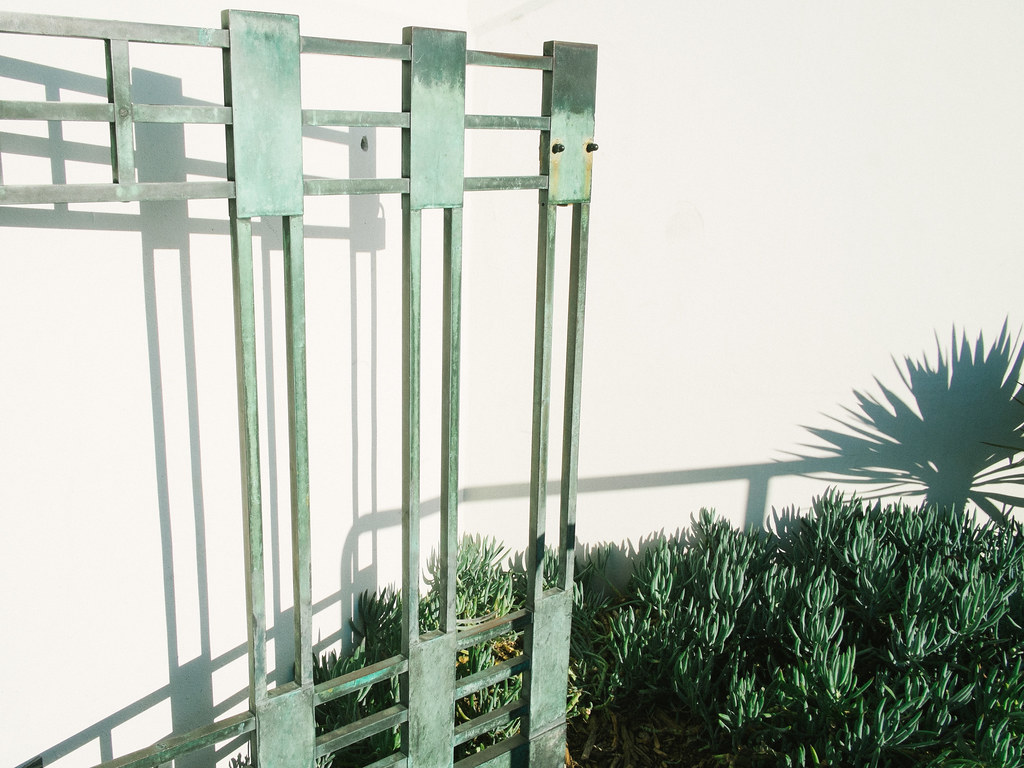 Creativity is often sought after, but it is hard to define or explain. It’s a quality that is used to describe certain kinds of people. It’s a process that usually results in something beautiful, but it’s also a state of being that seems to come and go in waves. It’s not something that can be forced, planned, or bought. But is it something that you can run out of? If so, how do you replenish it and can you get more of it? Can it be learned or taught? Is it more like a river that keeps flowing or is it like a bucket that you have to keep filling? These are all questions that we’ve been pondering over the last few months. 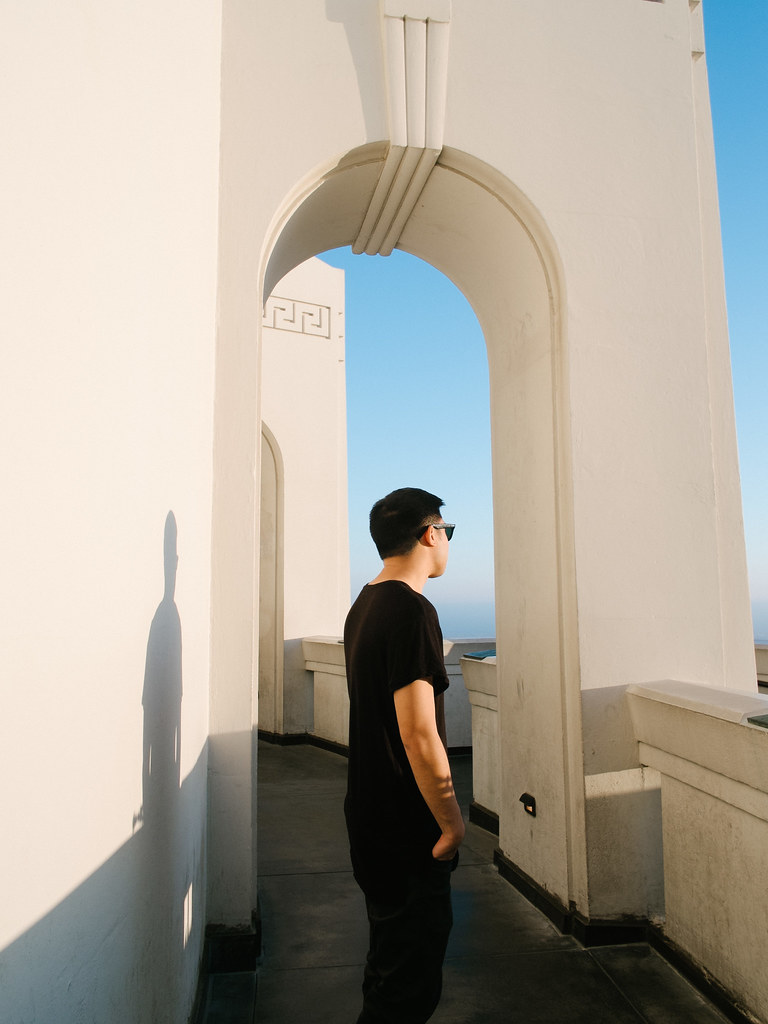 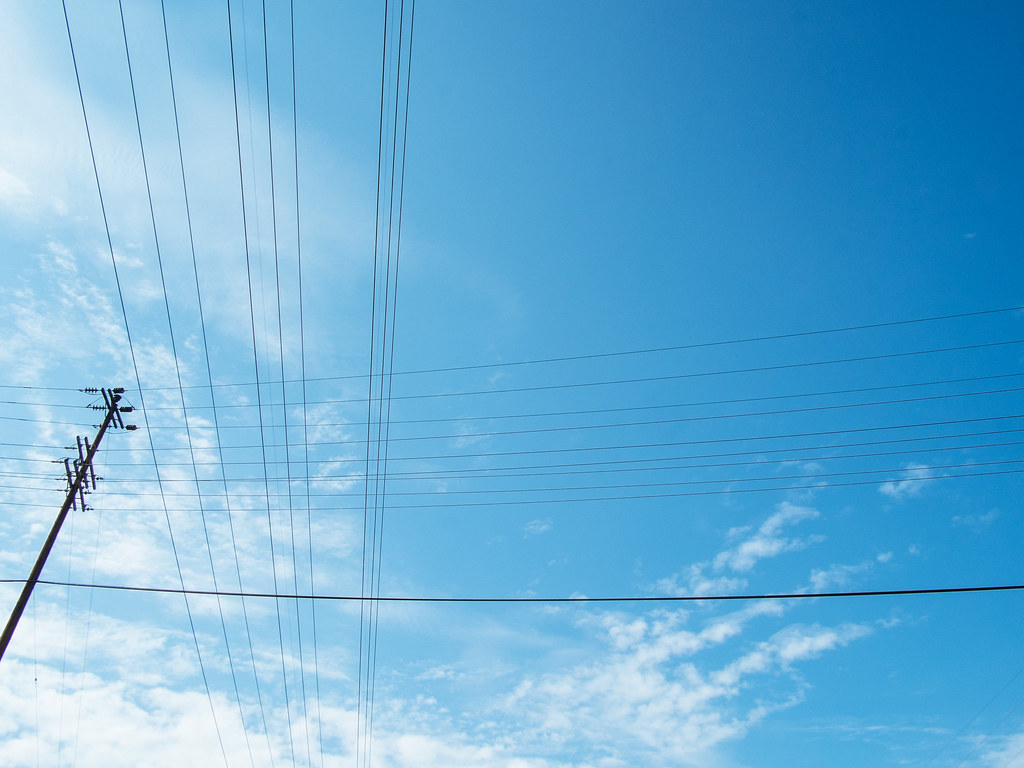 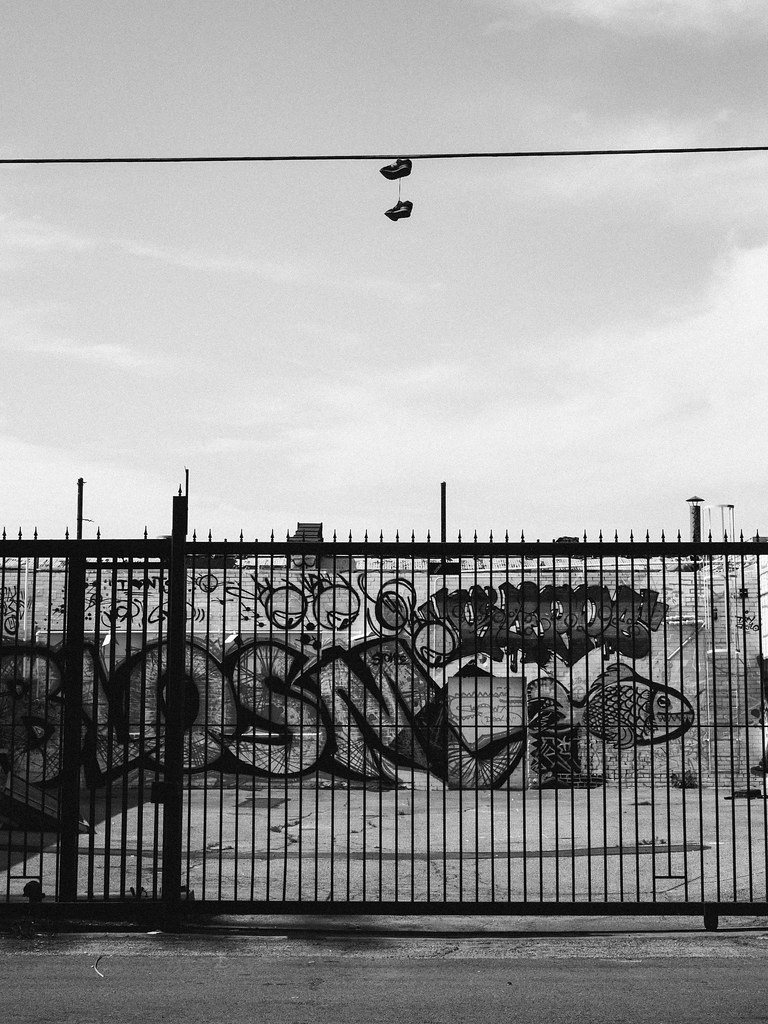 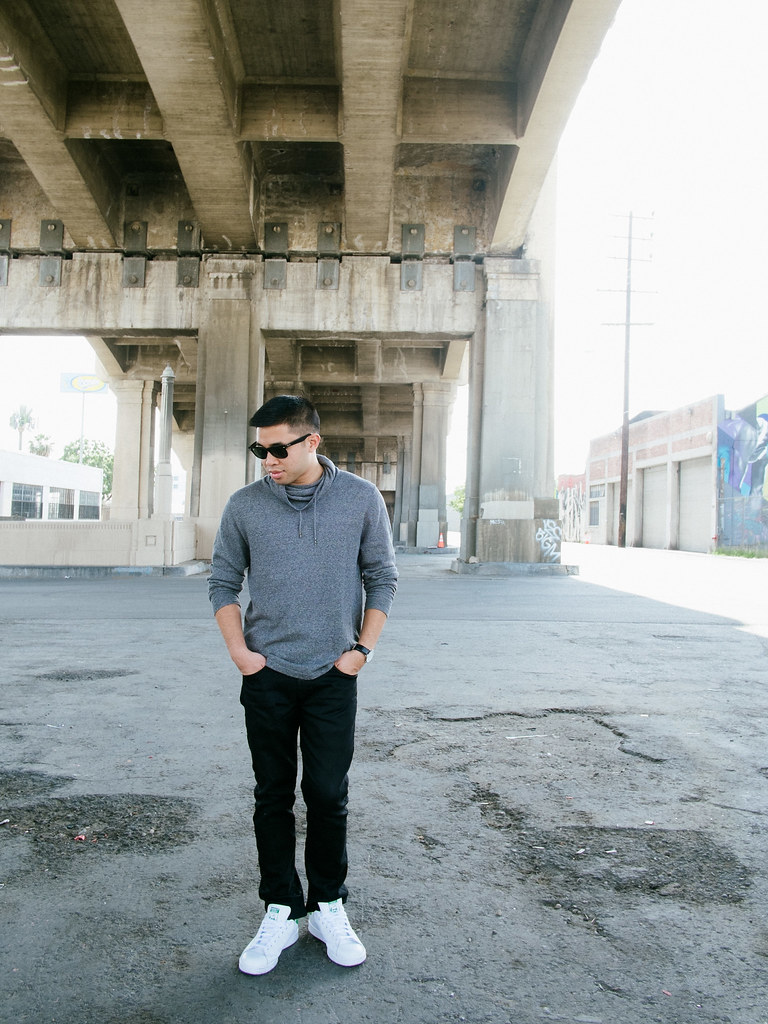 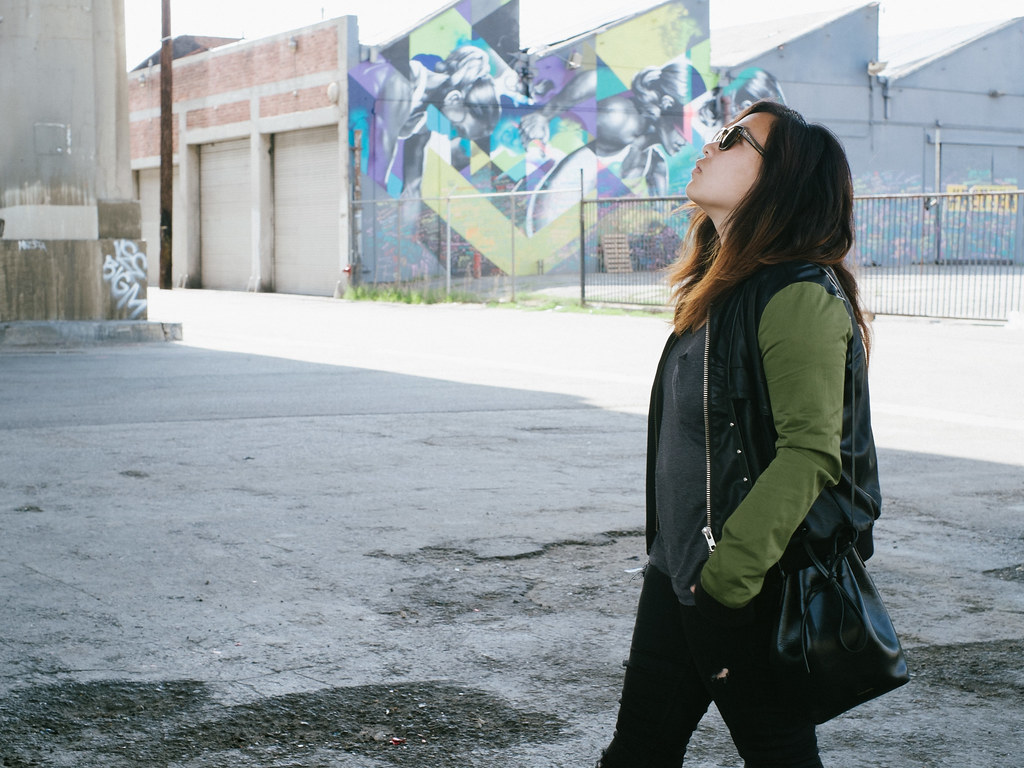 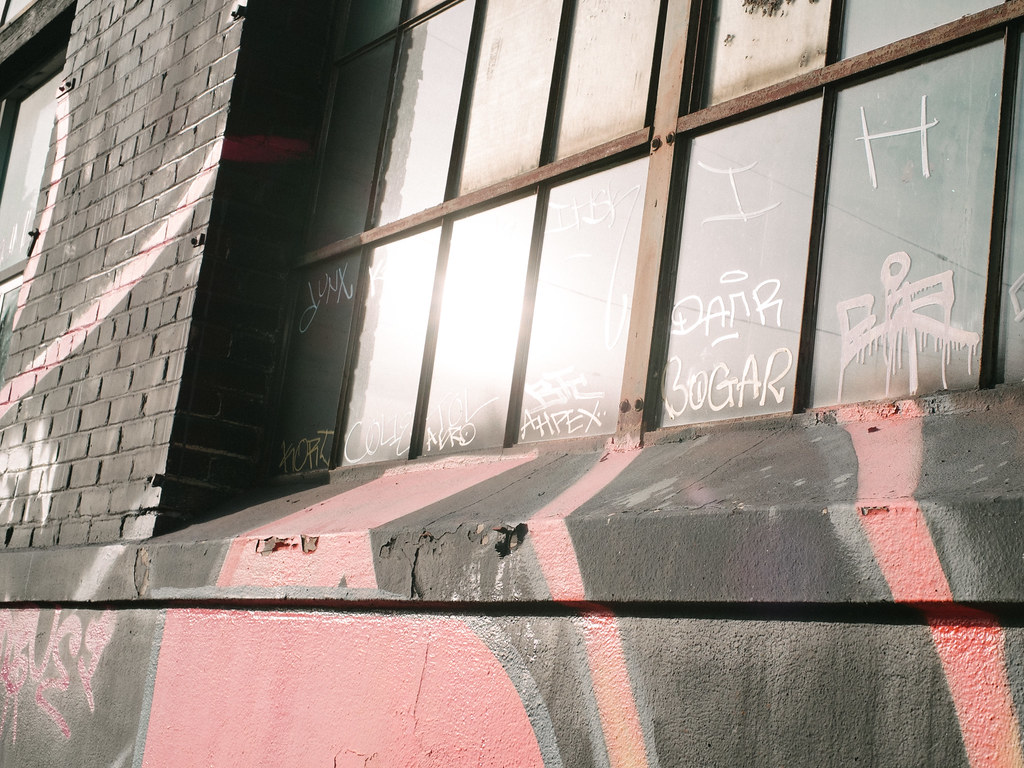 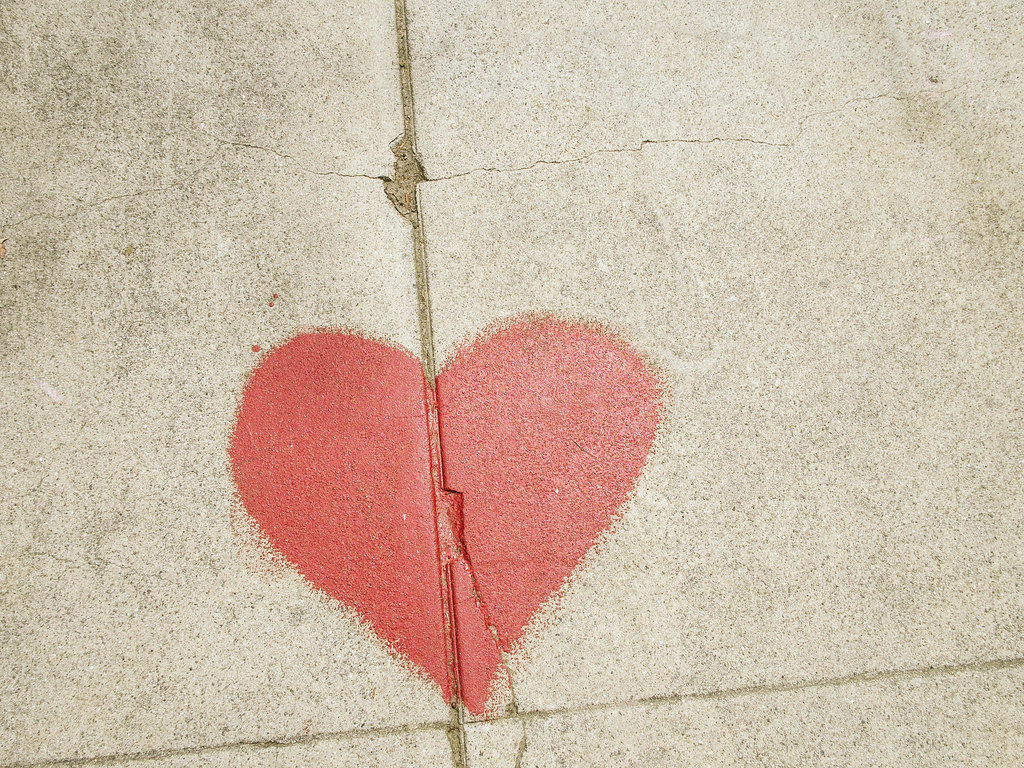 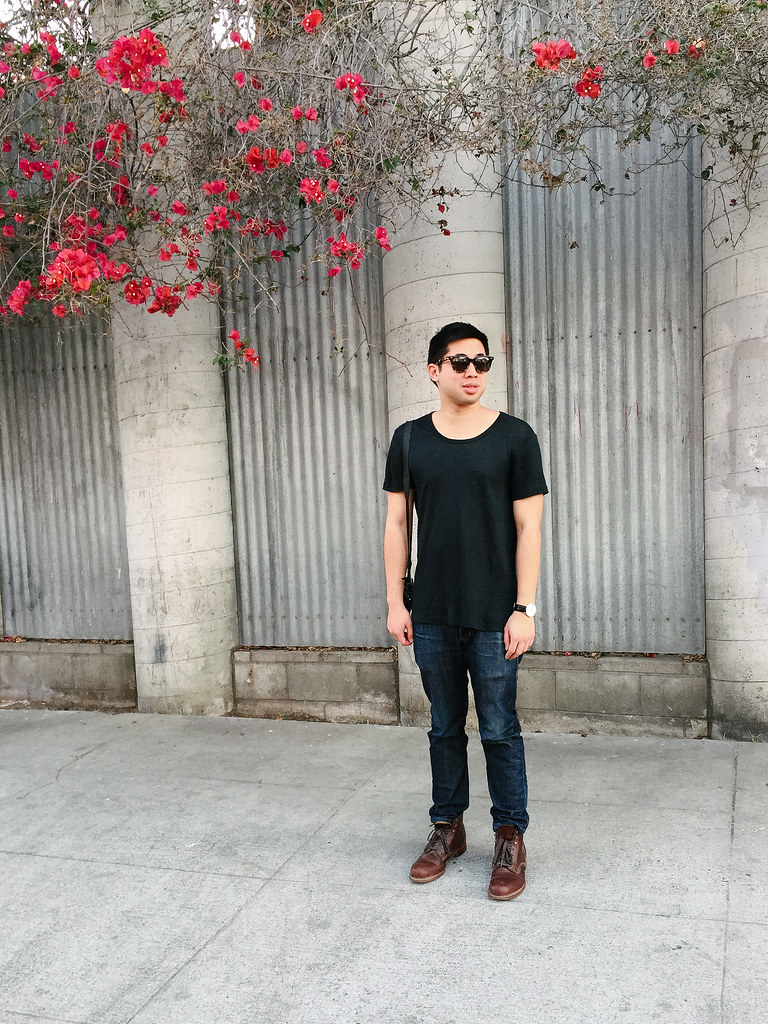 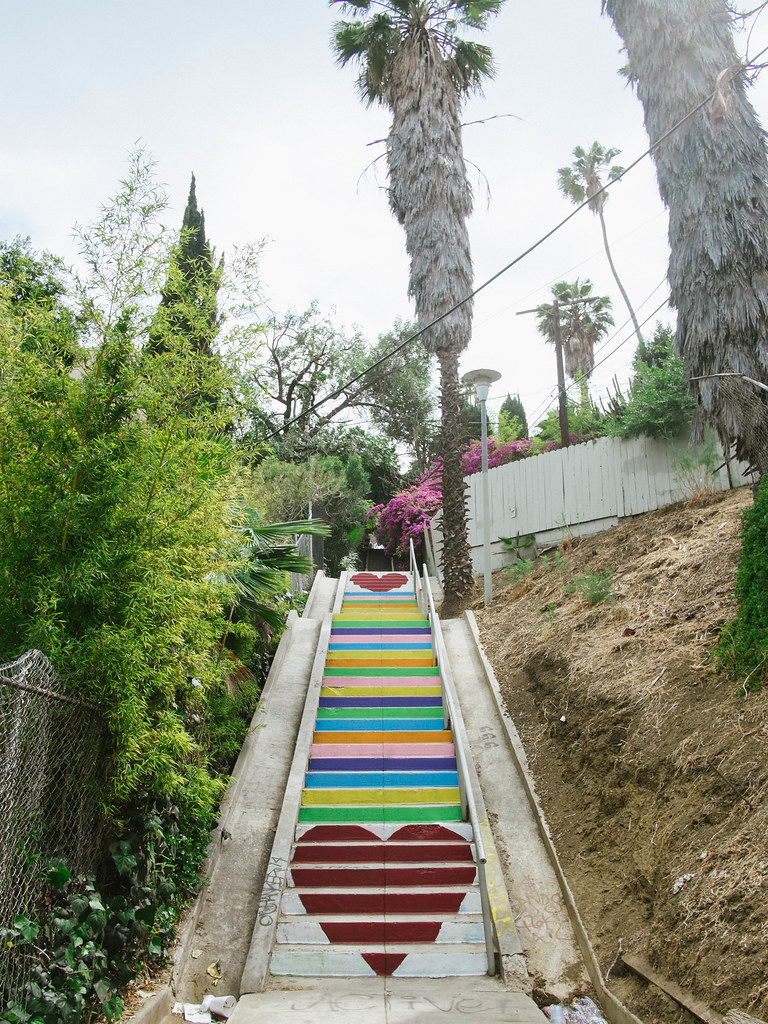 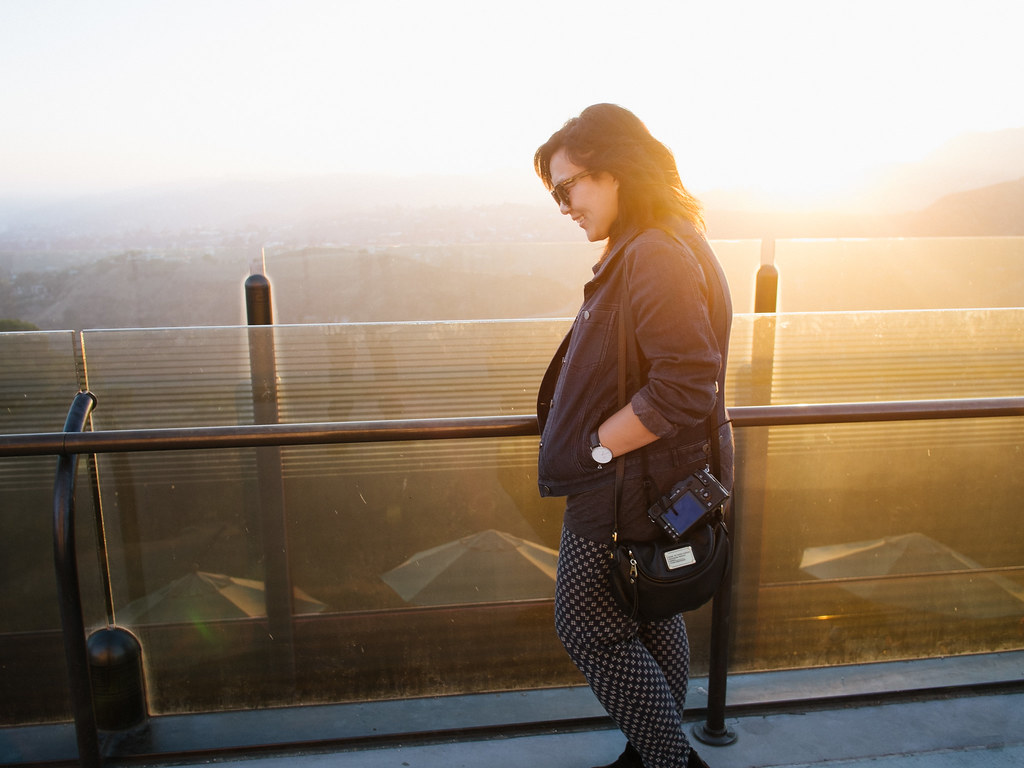 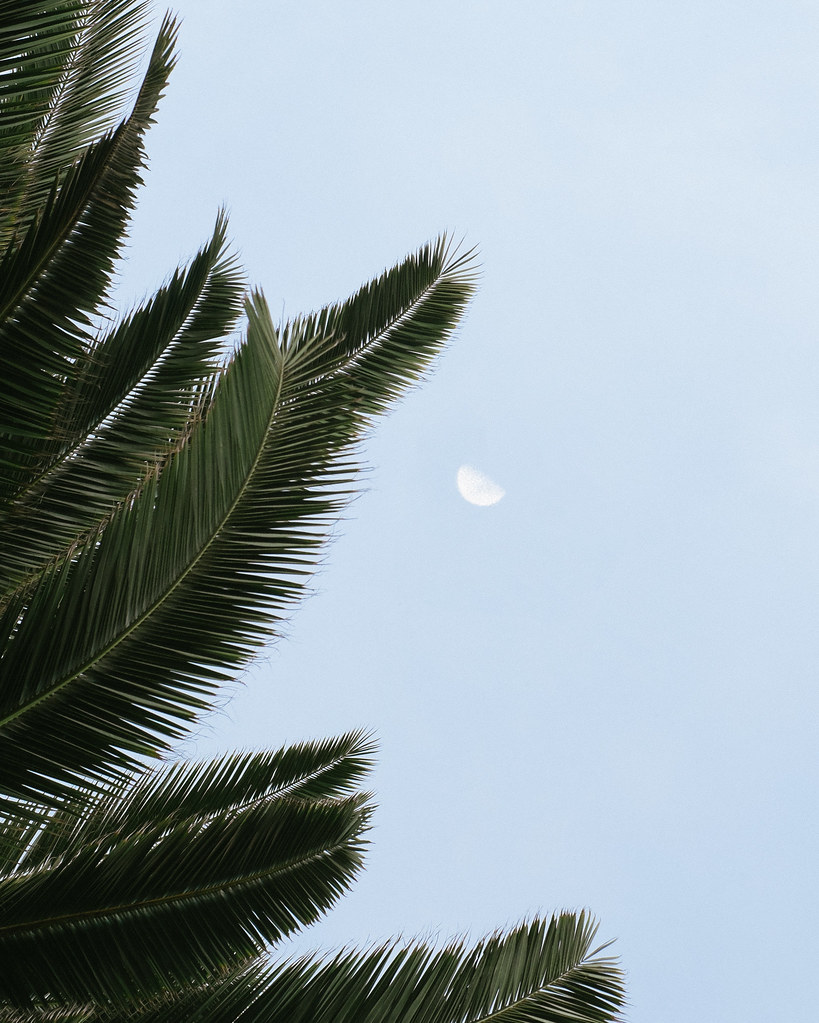 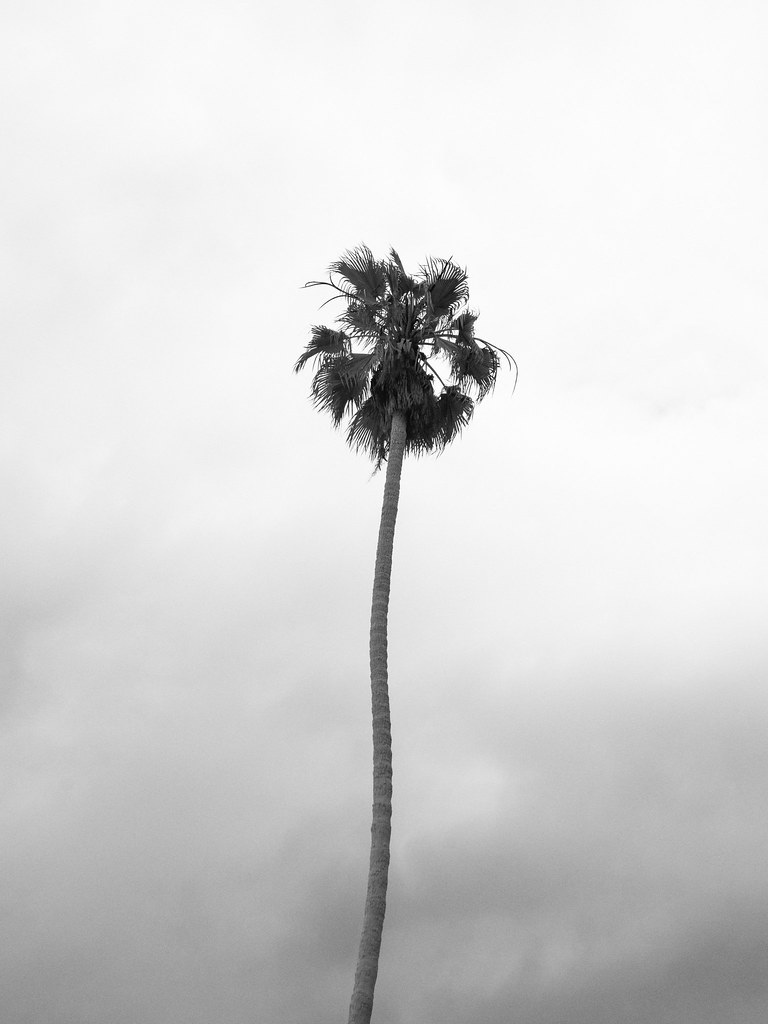 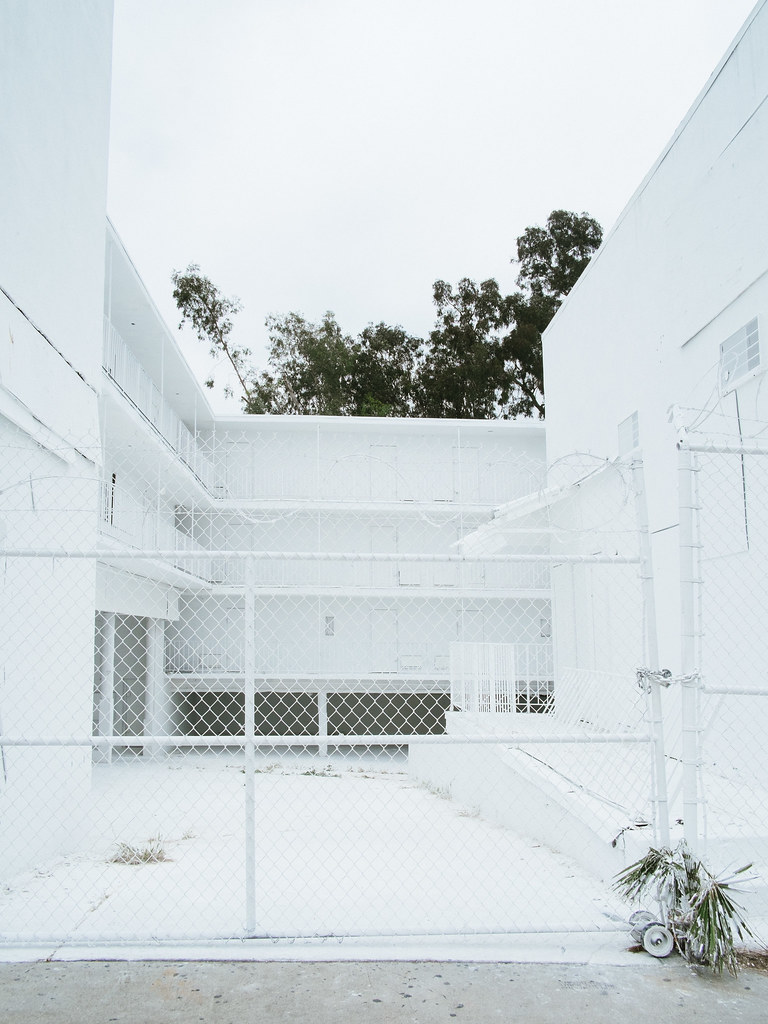 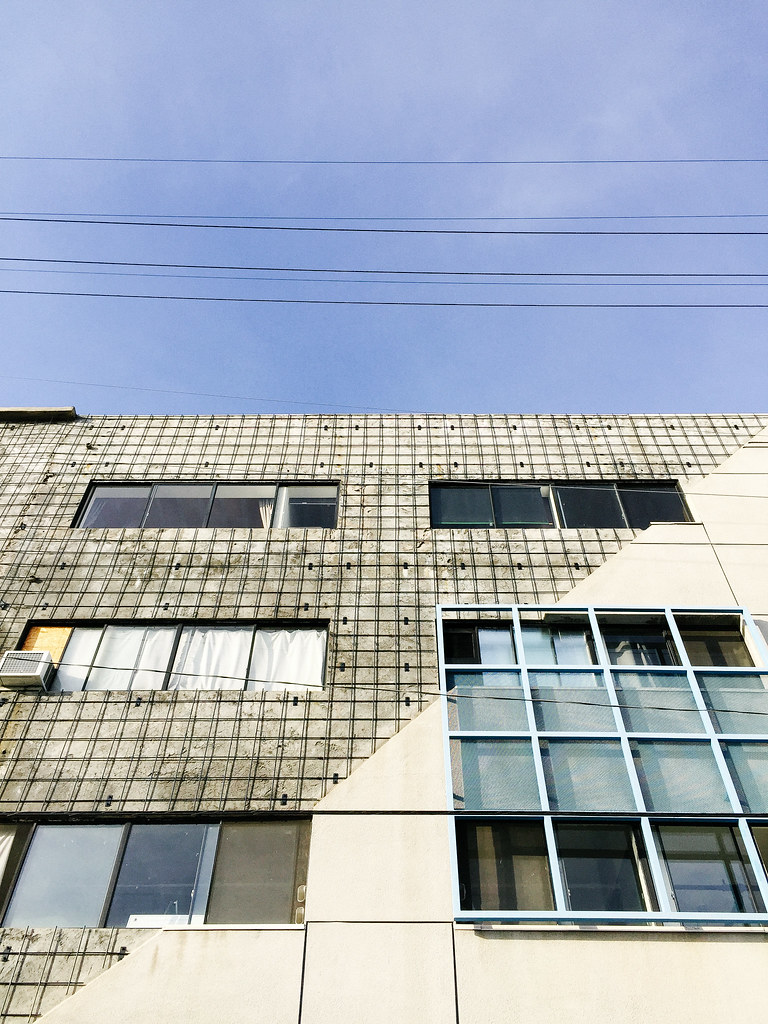 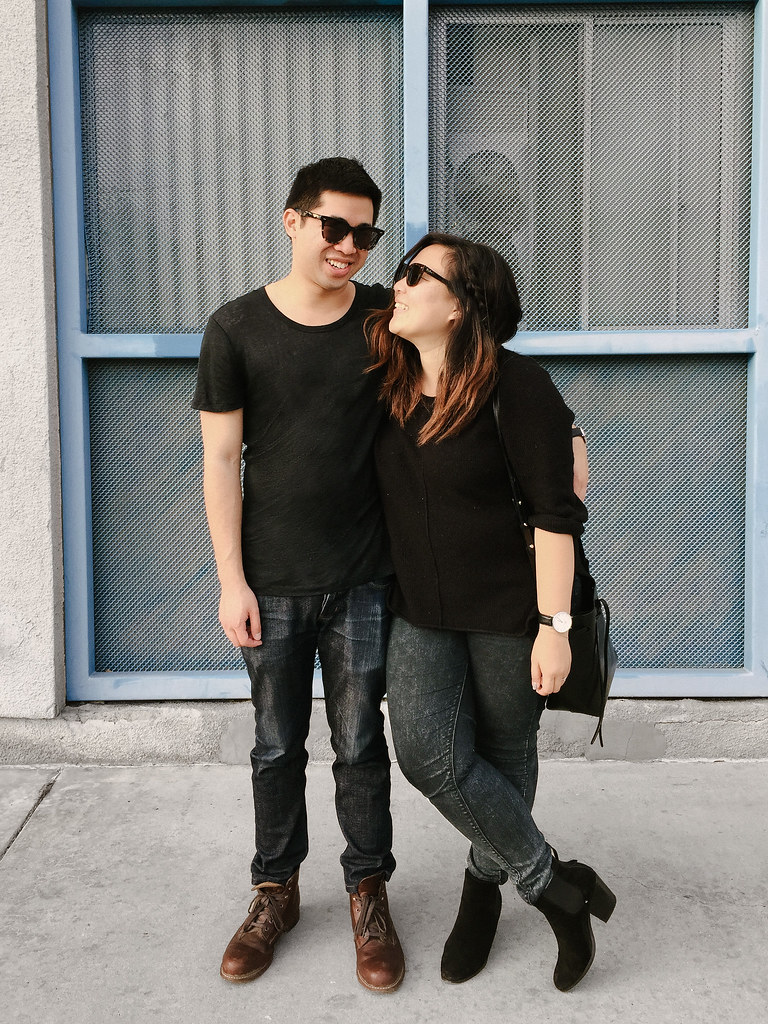 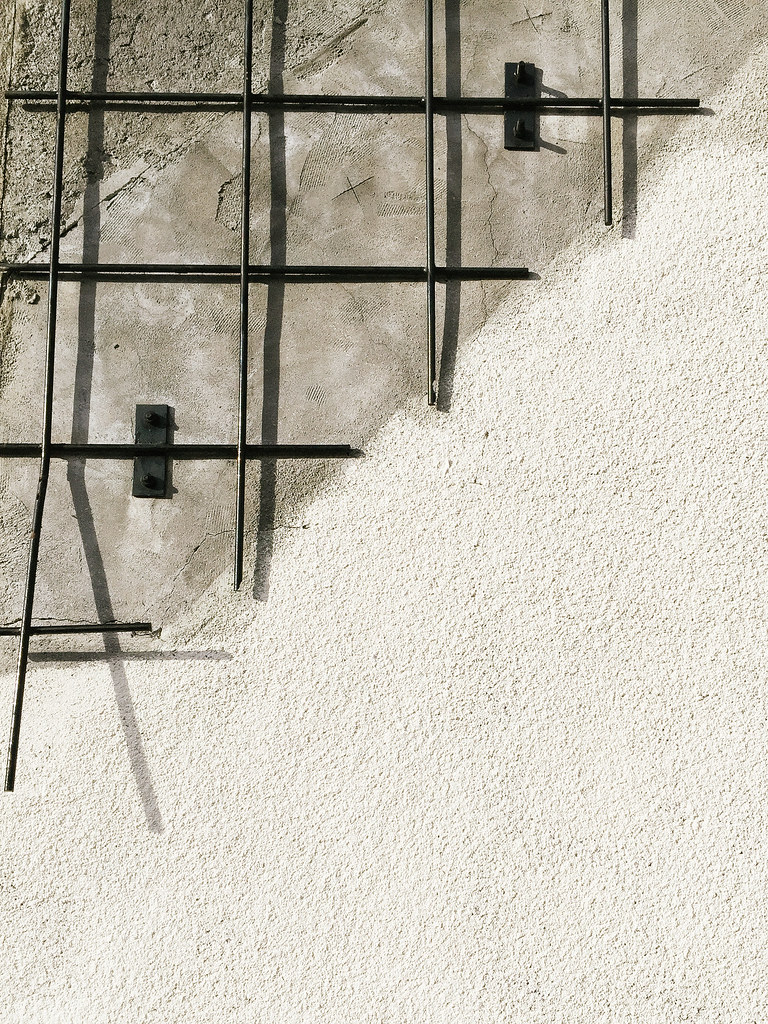 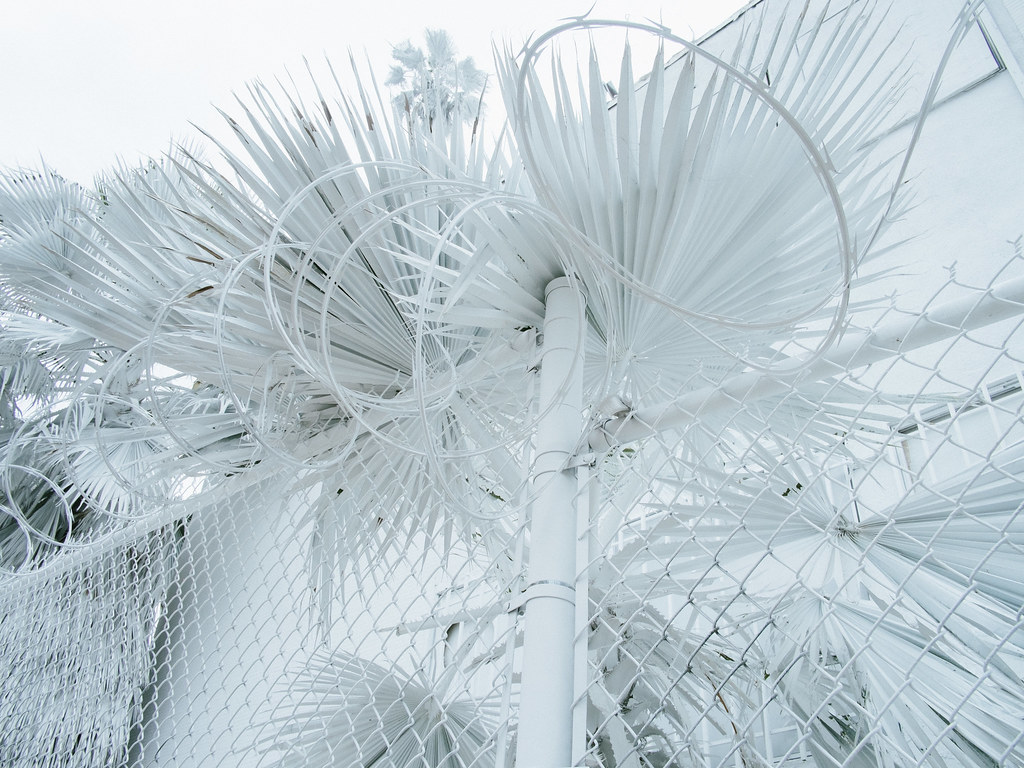 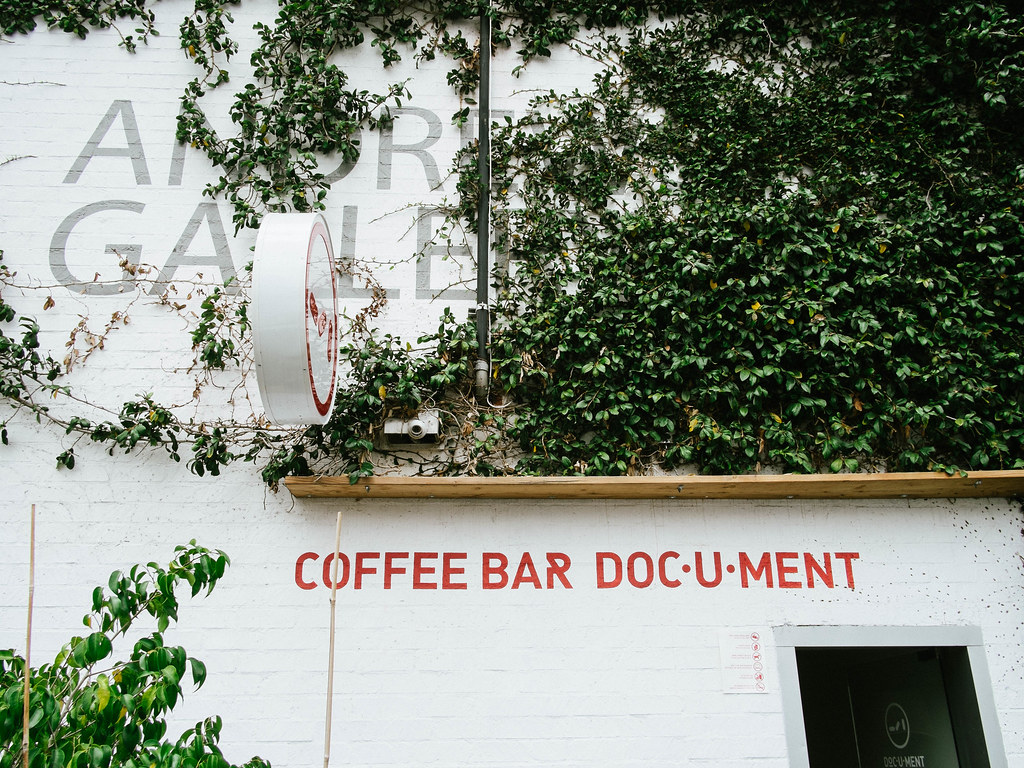 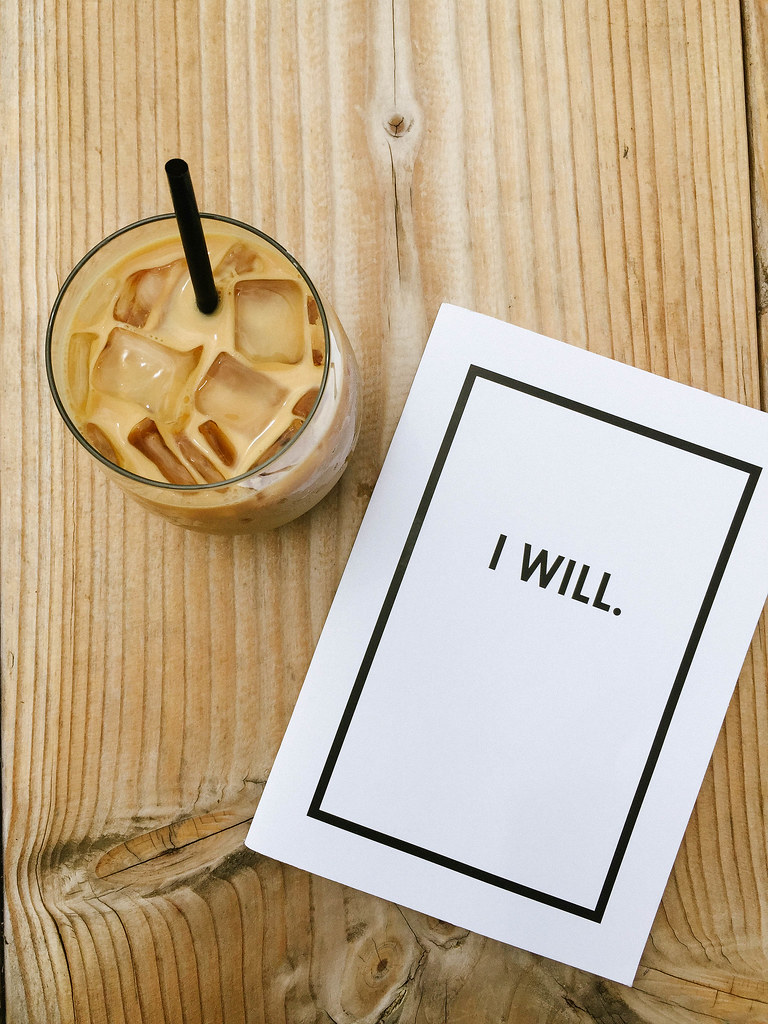 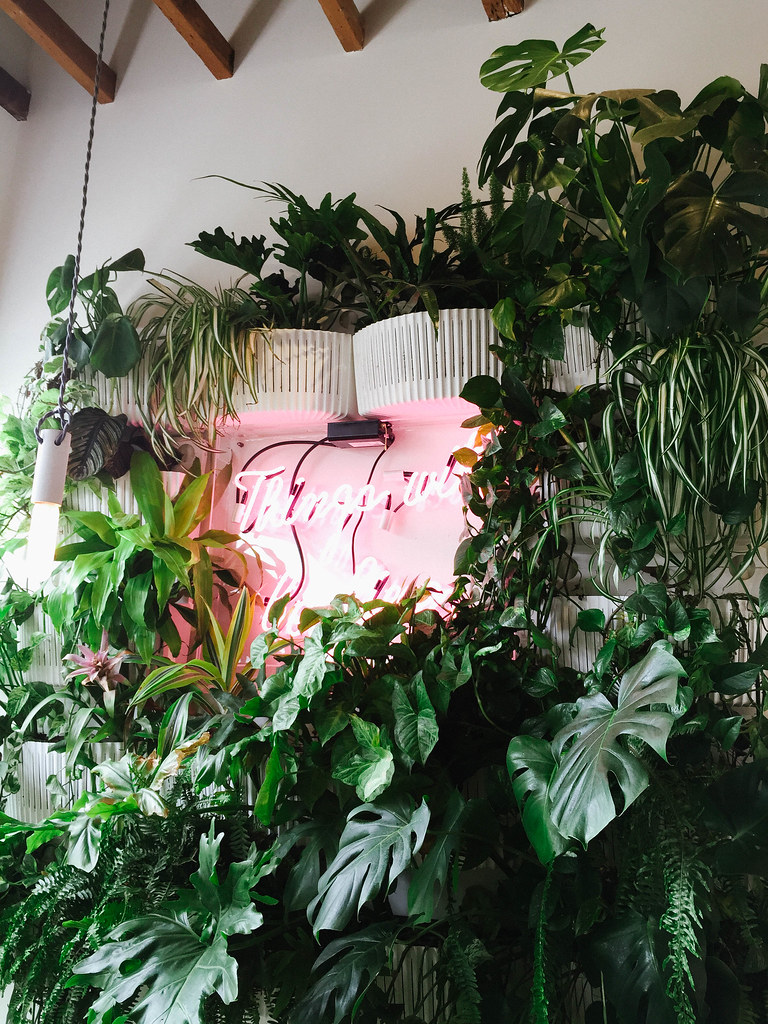 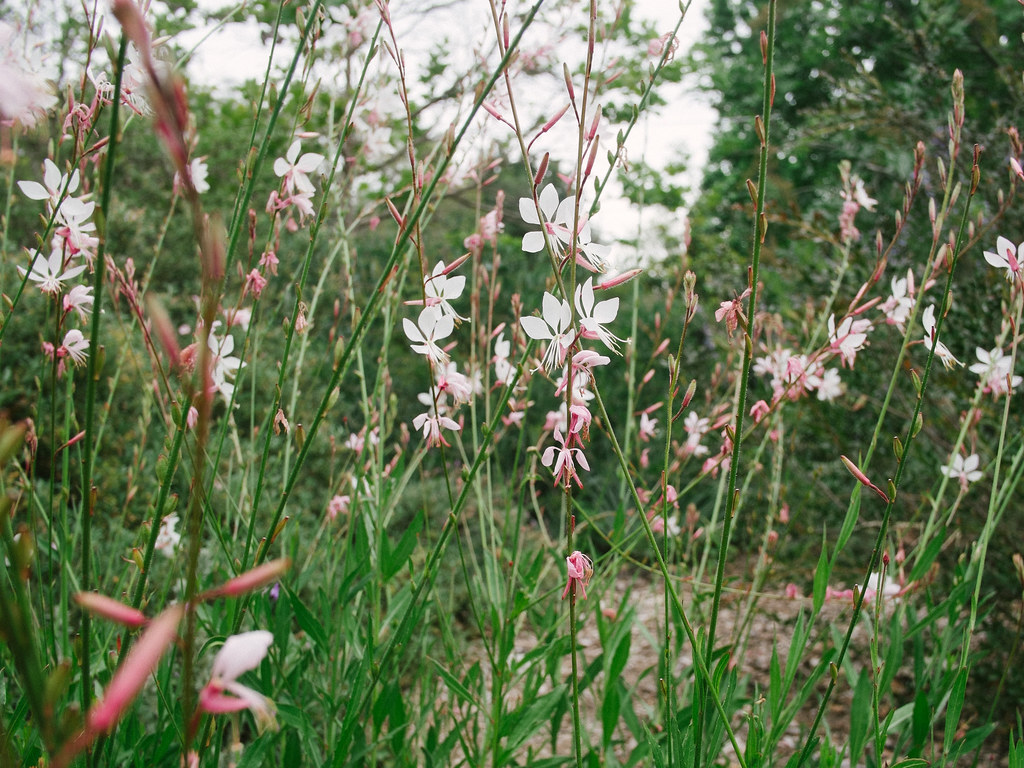 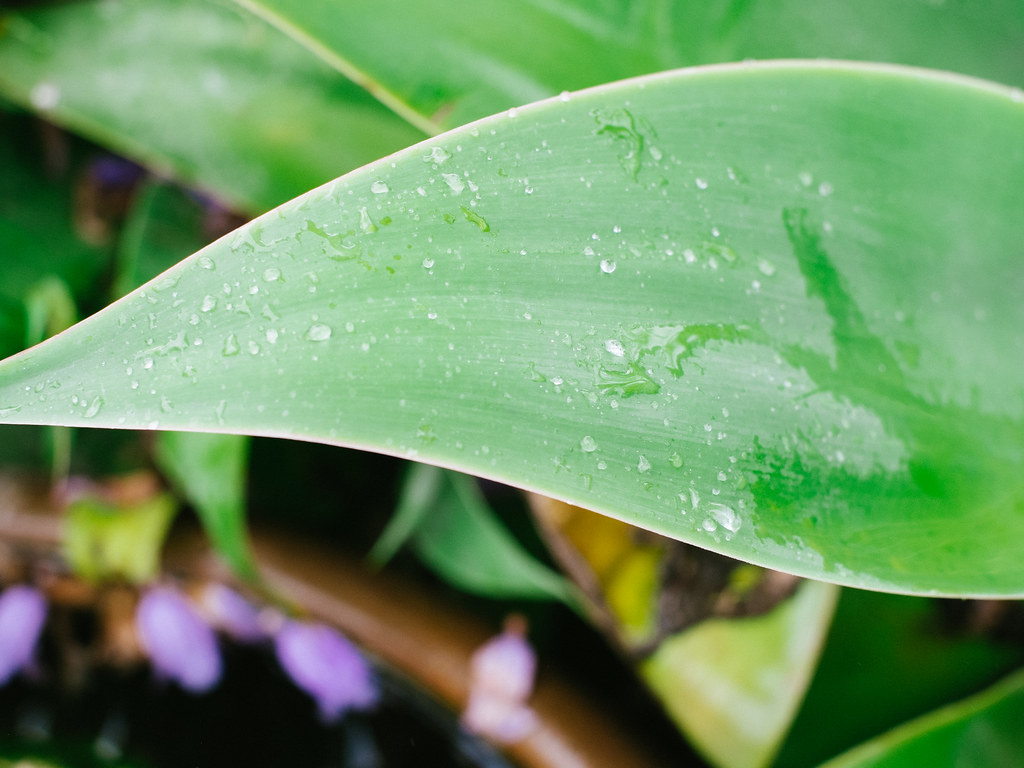 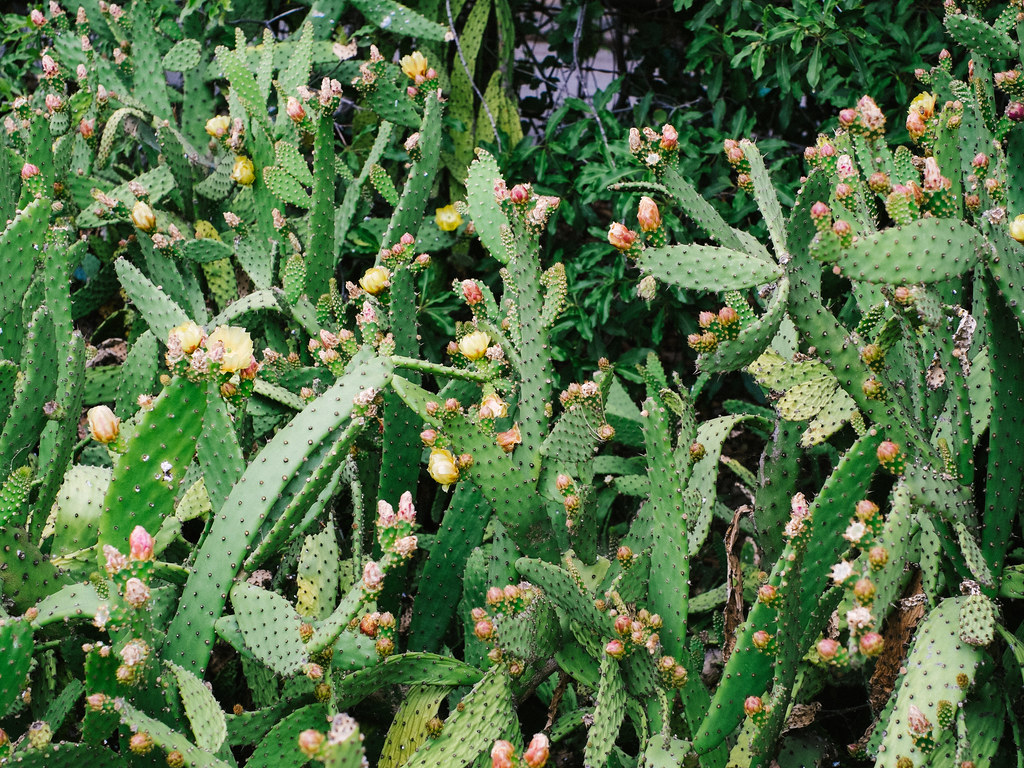 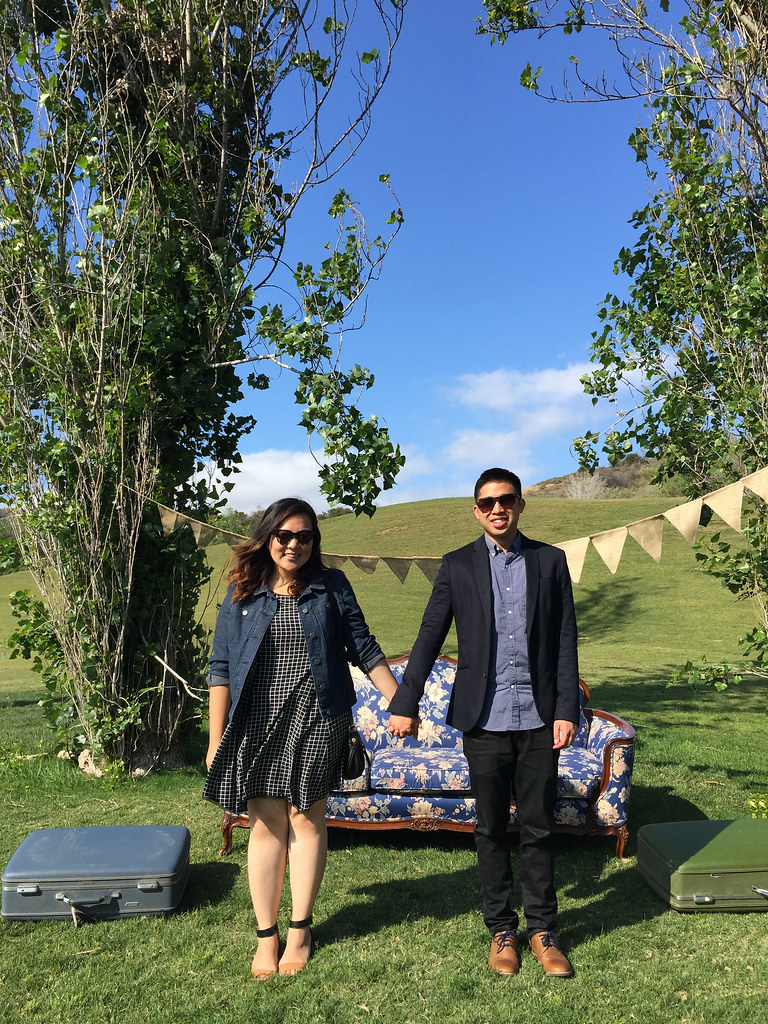 Whatever creativity is…we felt like in the midst of all of our adventures, we lost it or had run out of it. We took it for granted and only realized how comforting it is to have when it wasn’t there anymore. It was our source of finding balance in our lives and our motivation to find escape in the beauty of the world. Our blog took a hit from its absence, as did our relationship. What bonds us together more than anything is our love for exploration and taking pictures of our adventures, and so we felt out of sorts when our ventures led to dead ends (and not even to the grimey dead ends that we tend to favor). Feeling frustrated and discouraged about our failed attempts to properly document our adventures, we retreated and found ourselves going against our explorer tendencies. Instead of pushing through our rut, we gave into our moody excuses of “not feeling it” and found comfort in staying in and playing tourist in our own neighborhood. Looking back on the last few months, lazing around together might’ve been what we actually needed with all the other stressors in our lives to recharge and heal. But being the busybody people that we are, there was a void and it needed to be filled.

Too many excuses and missed opportunities later, this month, we forced ourselves to get back out there and into our old routines of adventure seeking. Getting out the door was definitely always the hardest step, but slowly and surely, we’re gaining our stride back and are feeling more like ourselves with each passing adventure. We’re still not sure how to define creativity or if we ever lost it in the first place. All we do know is that it’s here and we’re going to ride this wave until it crashes again…such is that creative life.