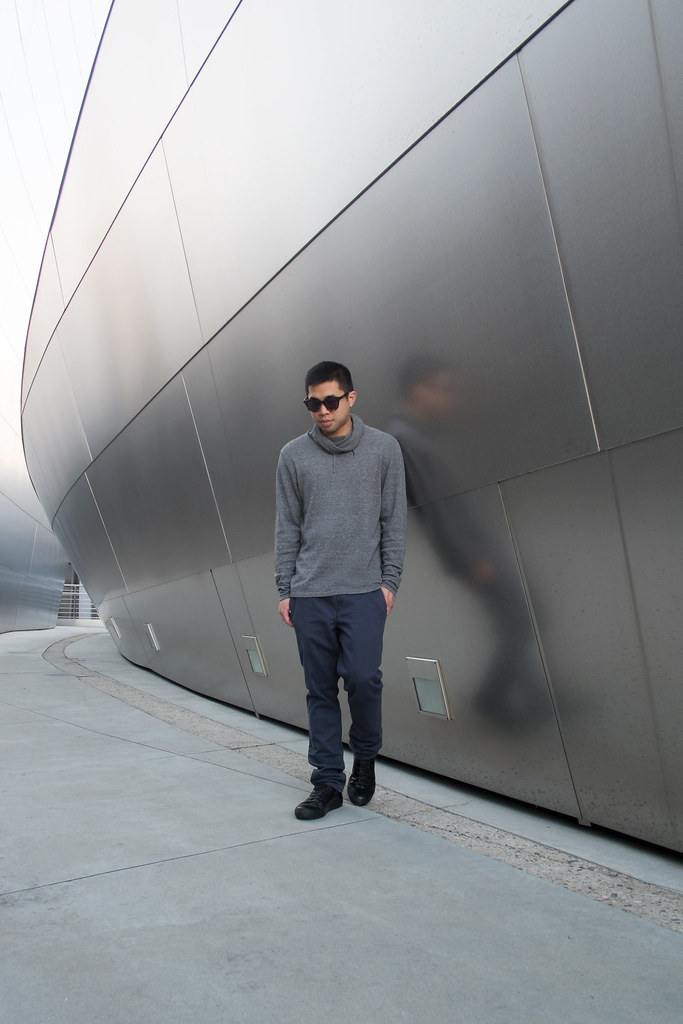 After spending an afternoon immersed in Andy Warhol and Jackson Pollock at the MOCA, we explored another nearby piece of art–the Walt Disney Concert Hall. With its many curves and hidden passageways, it was almost too easy to get lost while wandering in the maze of reflective surfaces and staircases.  Every now and then, there’d be an opening that would give us a breathtaking view of the cityscape in Downtown LA. 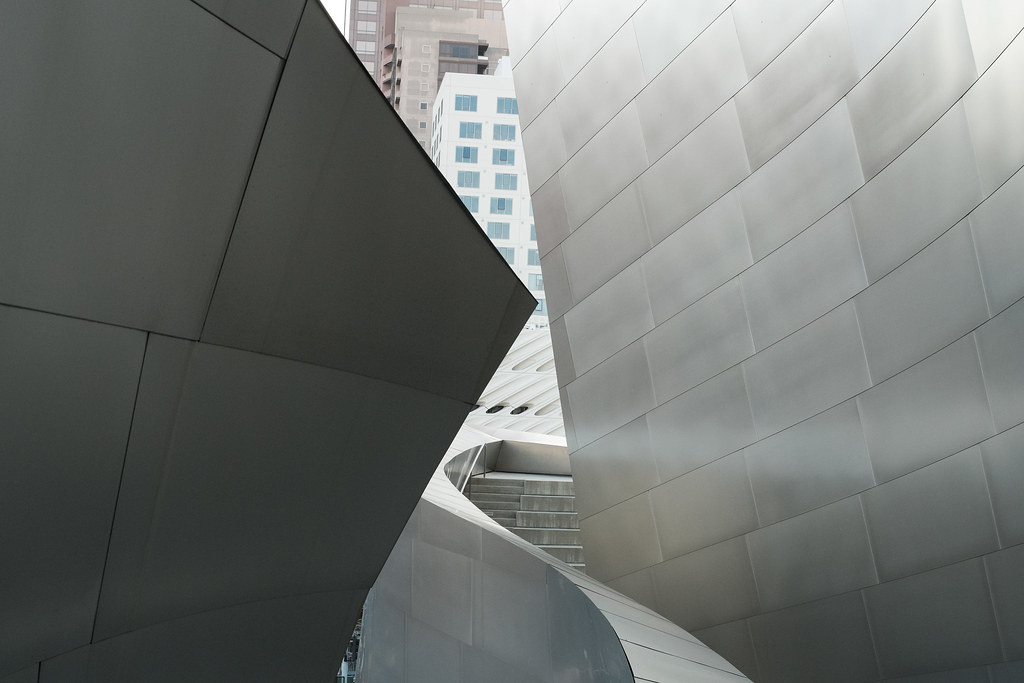 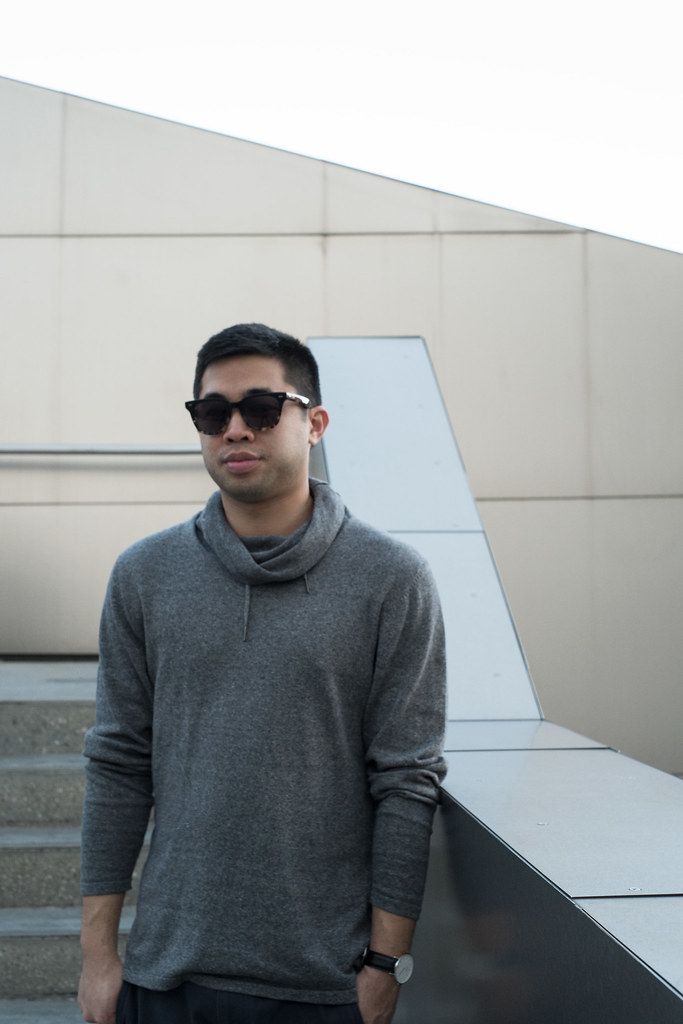 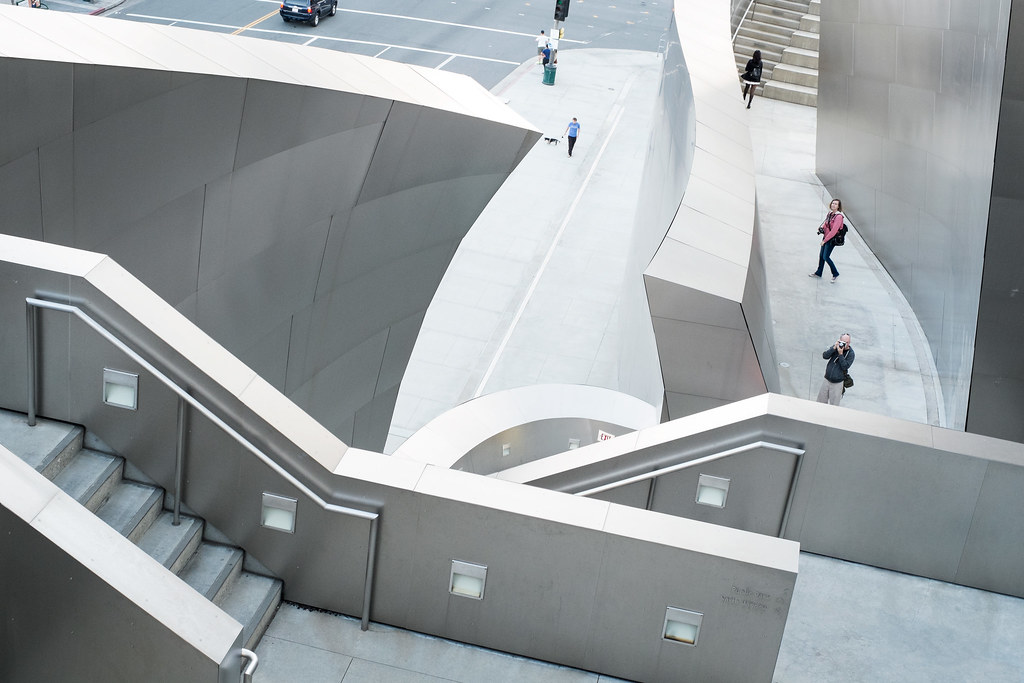 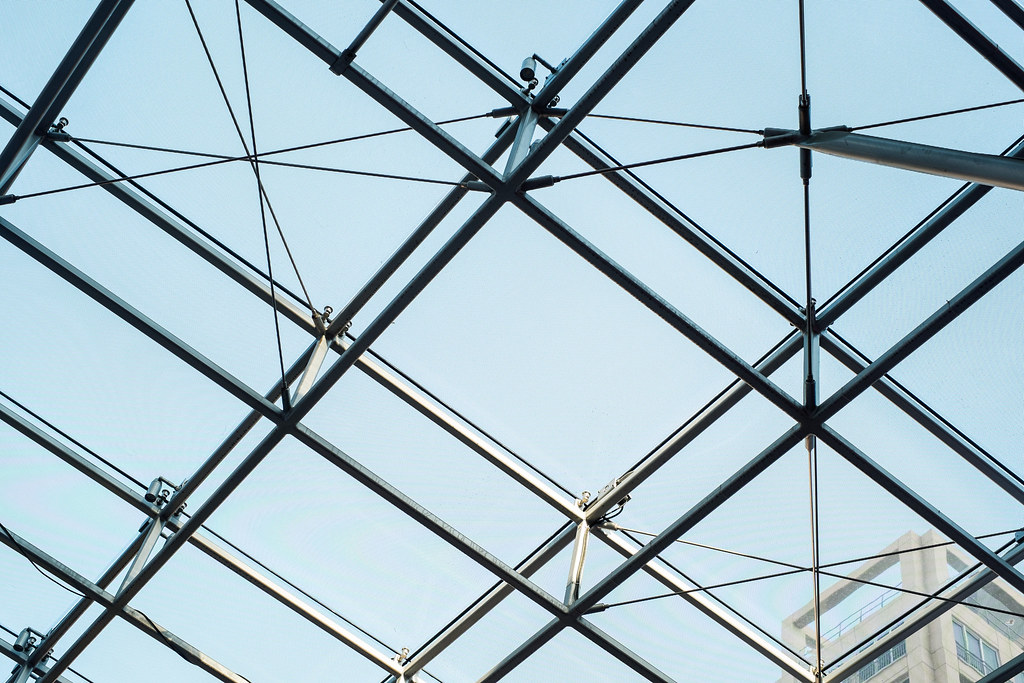 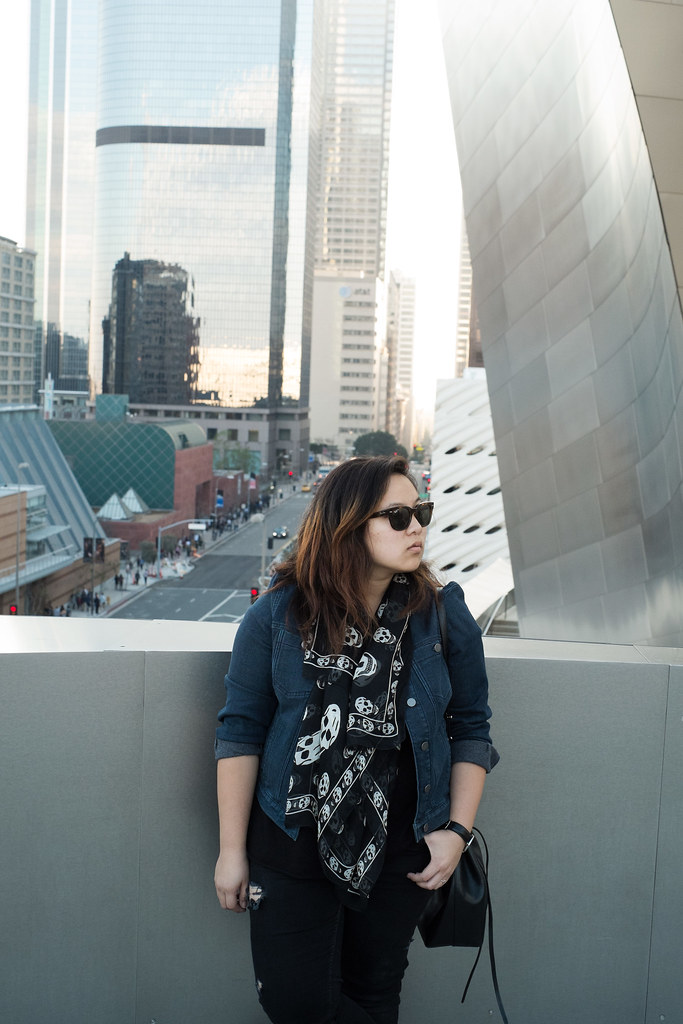 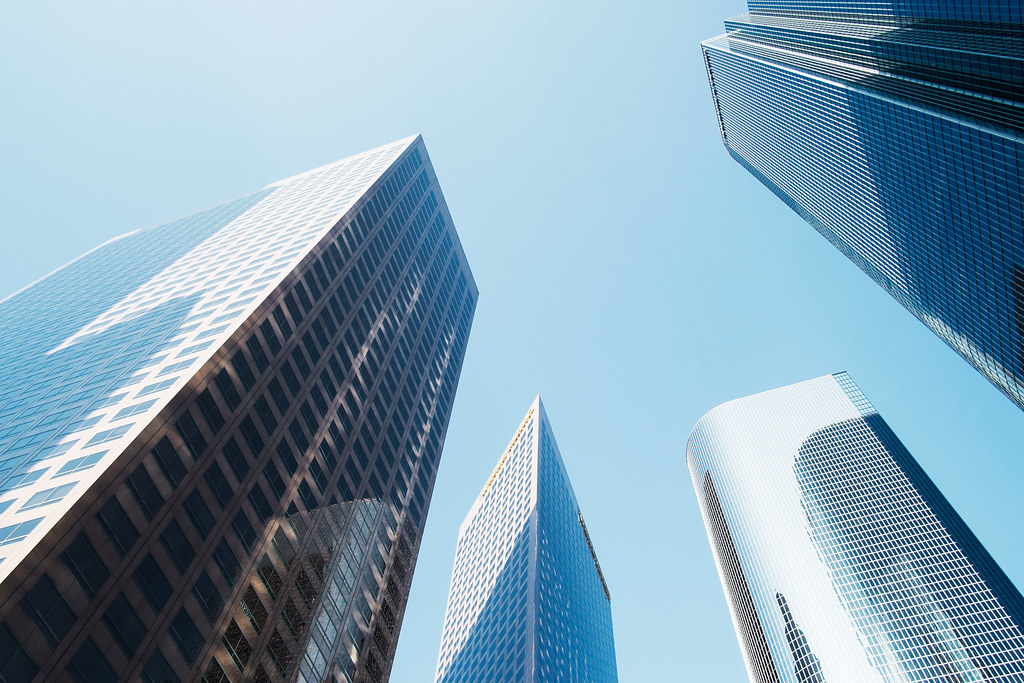 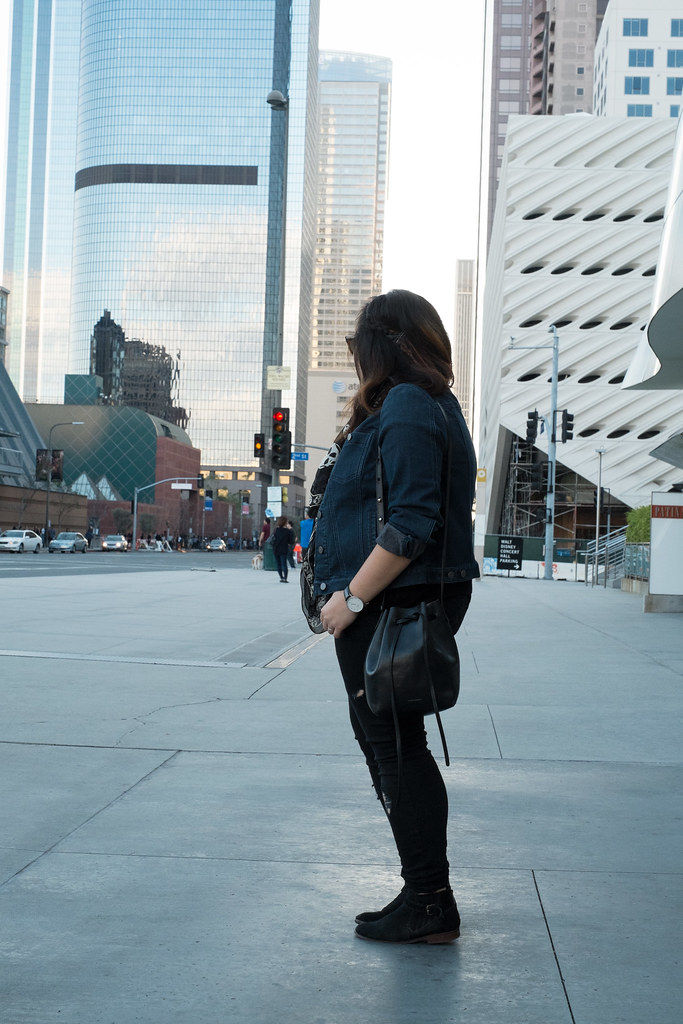