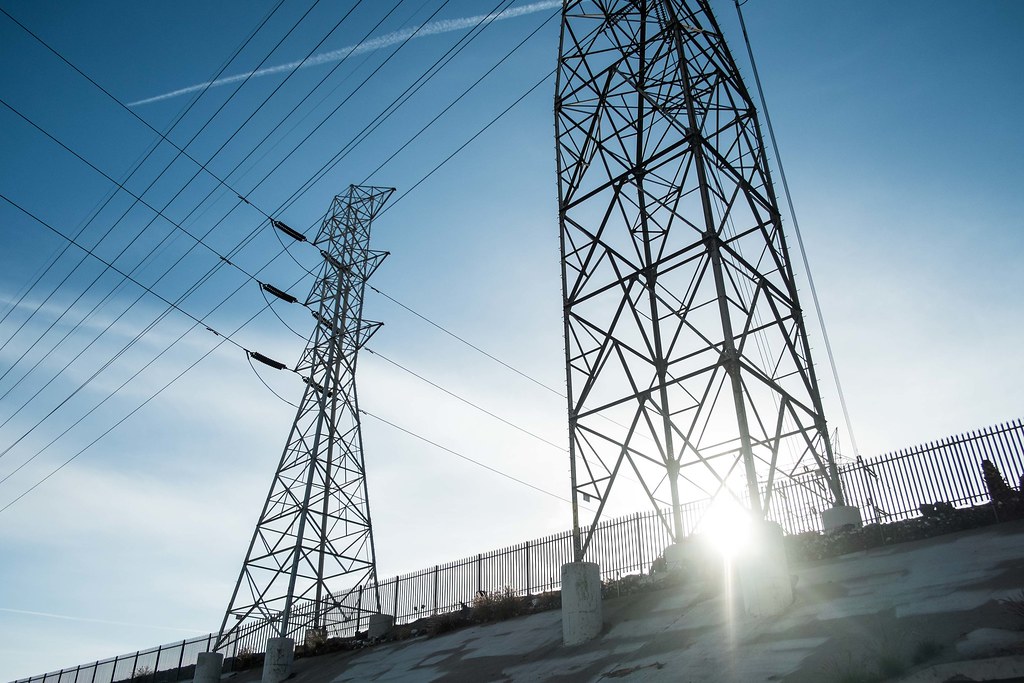 In every relationship (romantic or not), the honeymoon phase will eventually end. The phenomenon of being new stops being shiny, and the reality of being together settles in. Decisions about committing and moving forward need to be made. Feelings about each other need to be figured out. Visions and goals for the future need to be aligned. Sometimes the shift is seamless and goes unnoticed; while other transitions may require some adjusting. We’d like to think we’re still in the honeymoon phase of our relationship, but our visions and goals for our blog needed to be revisited in November. 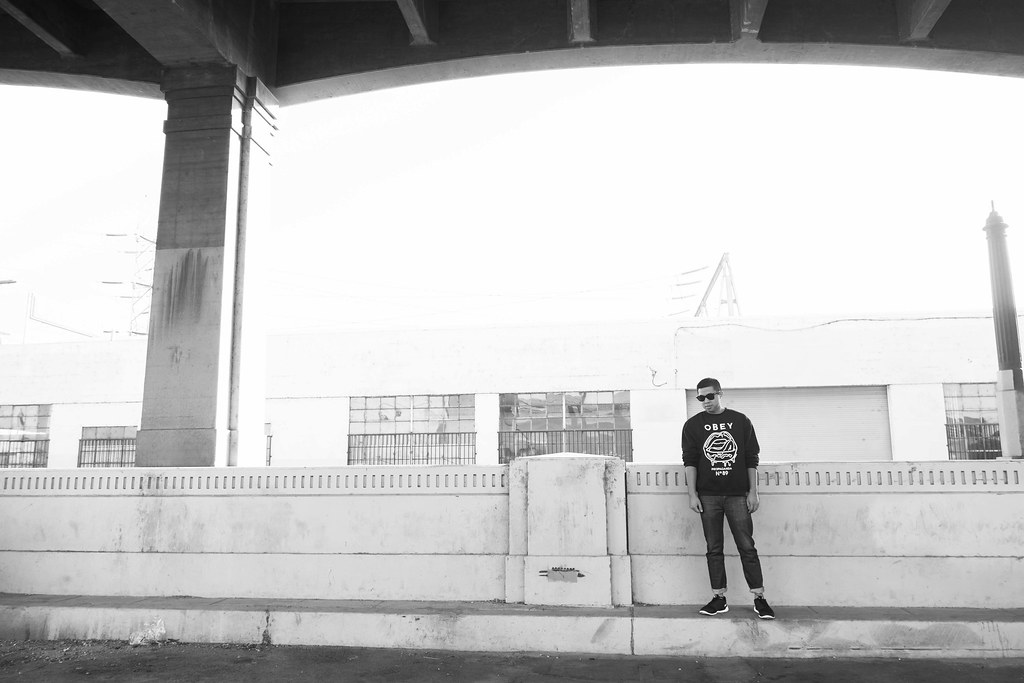 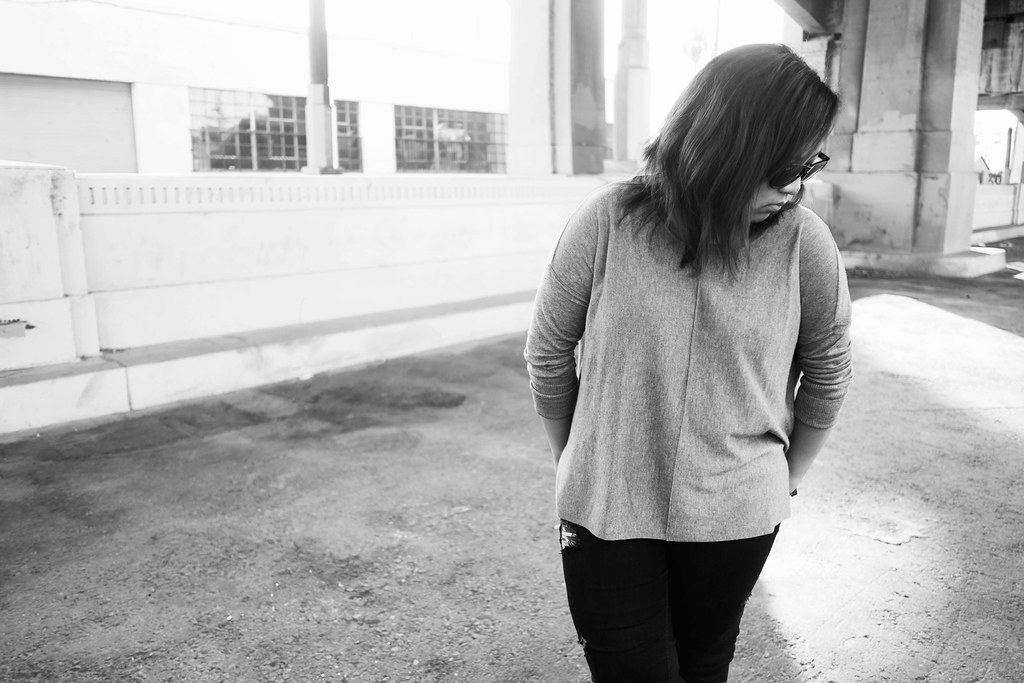 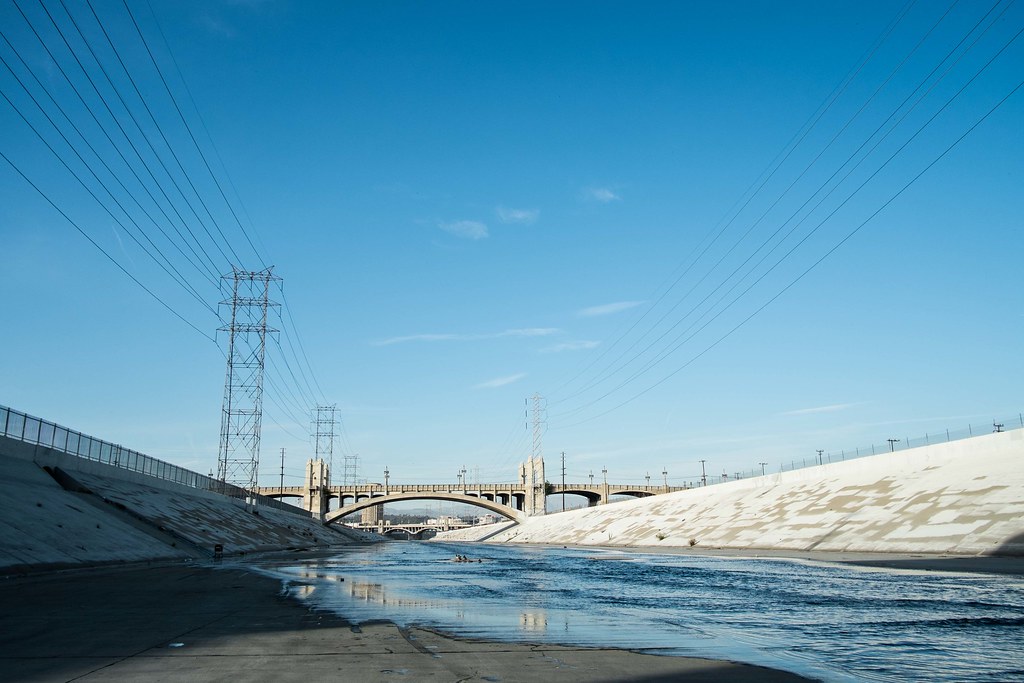 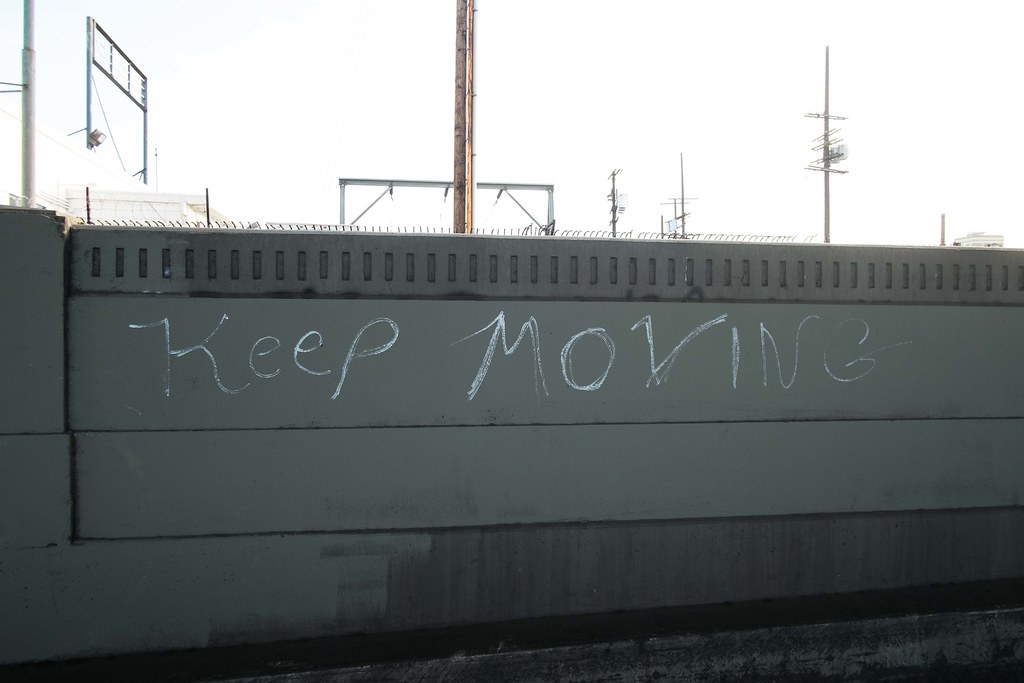 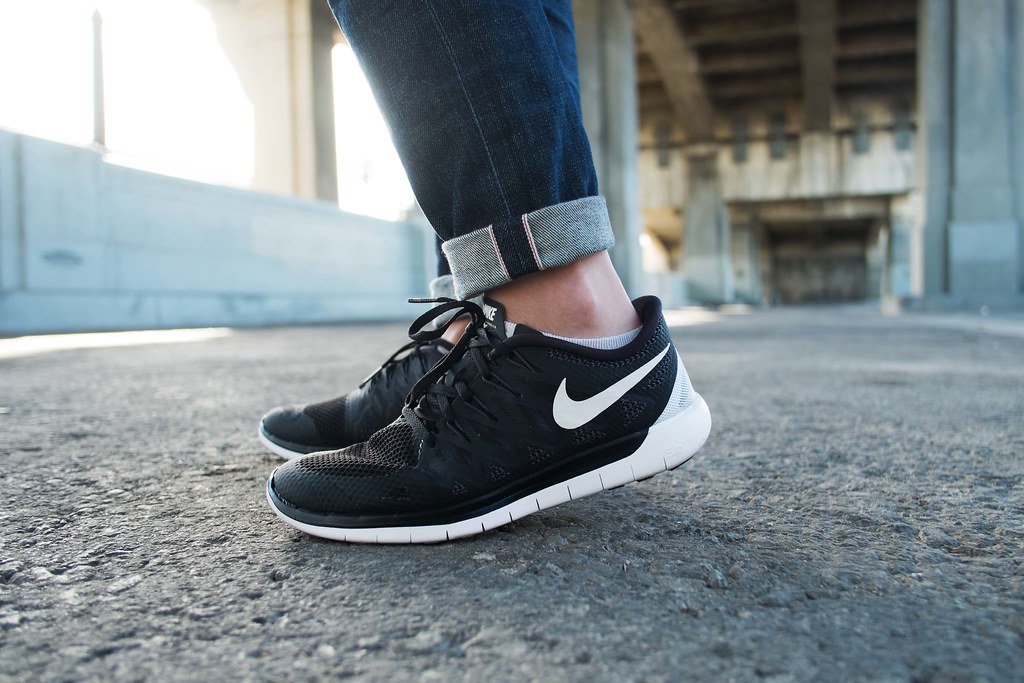 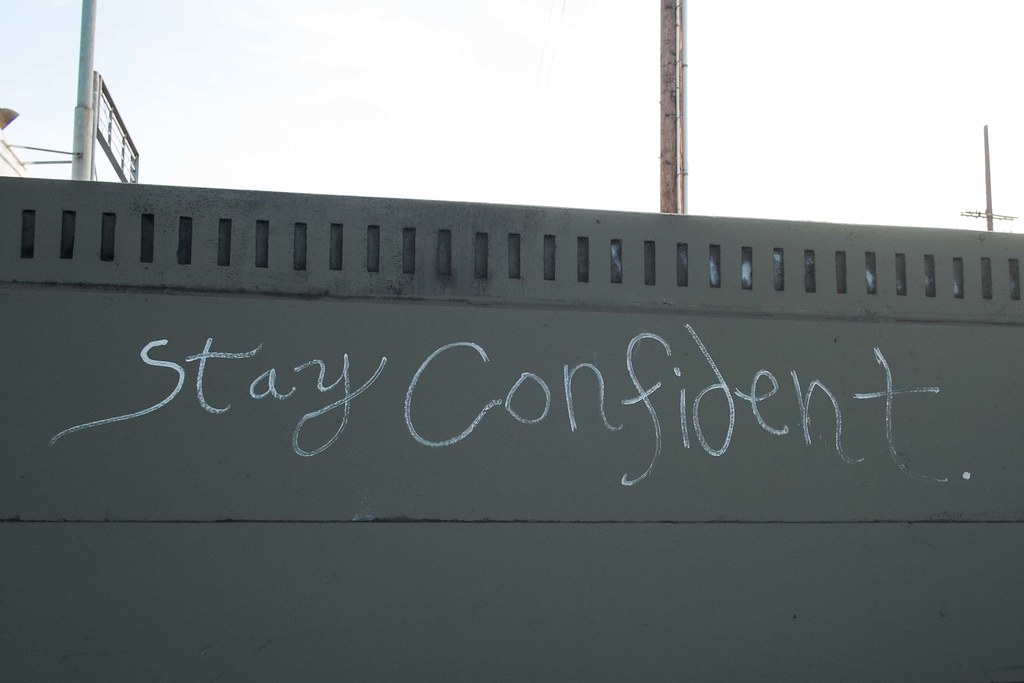 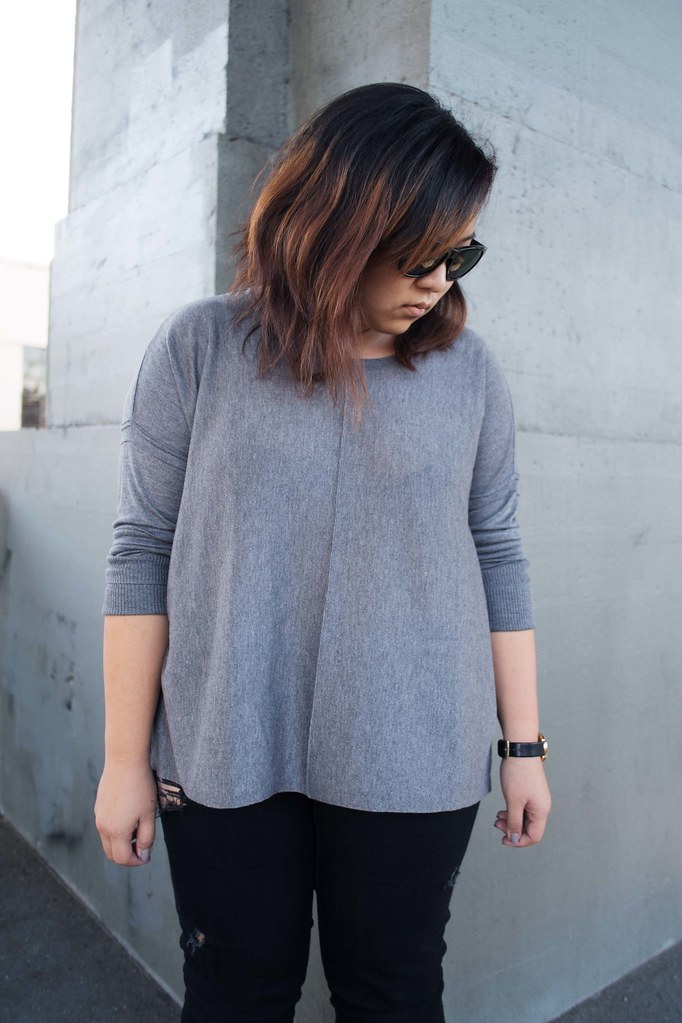 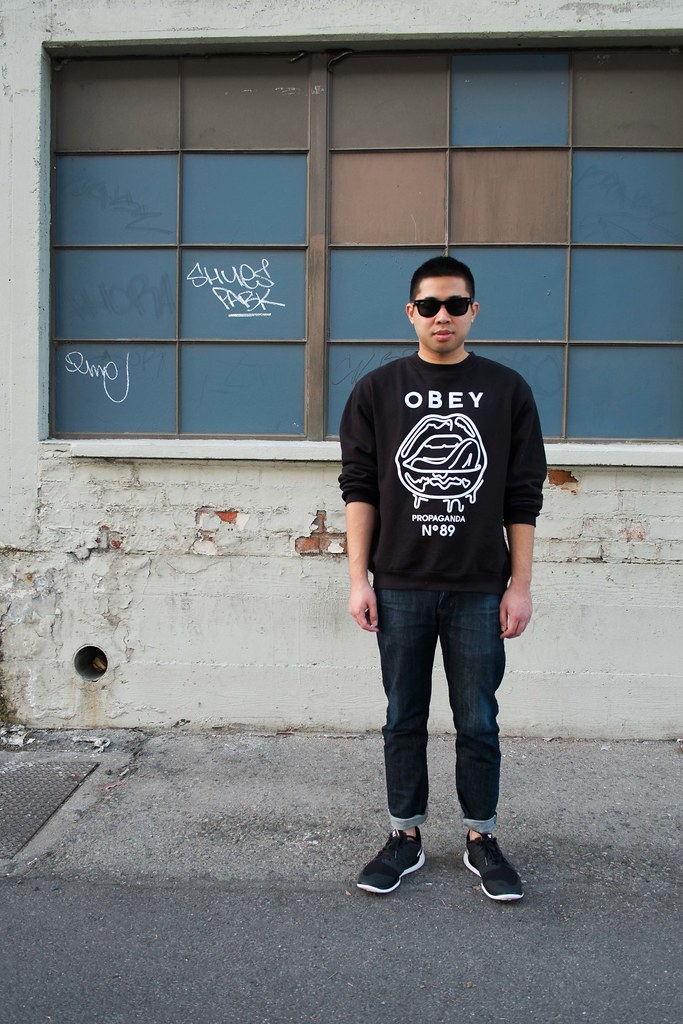 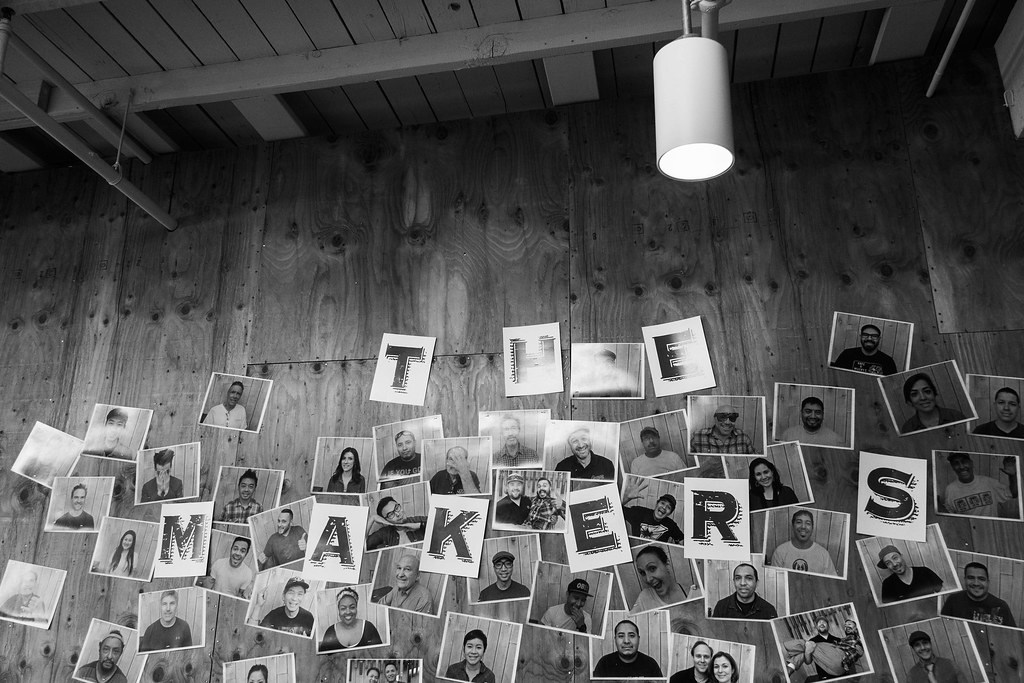 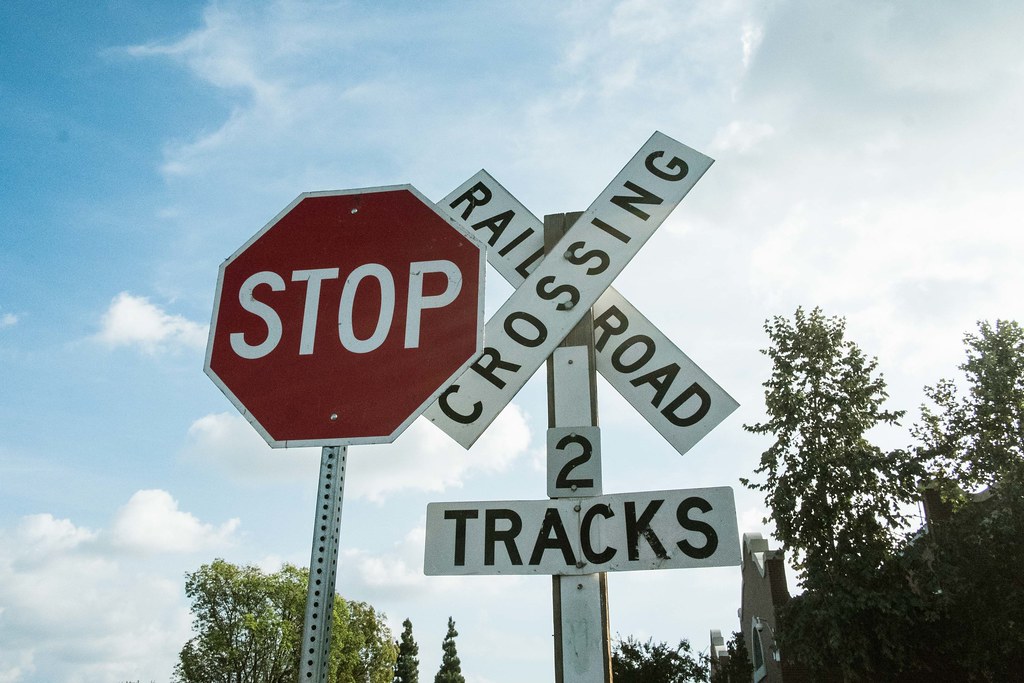 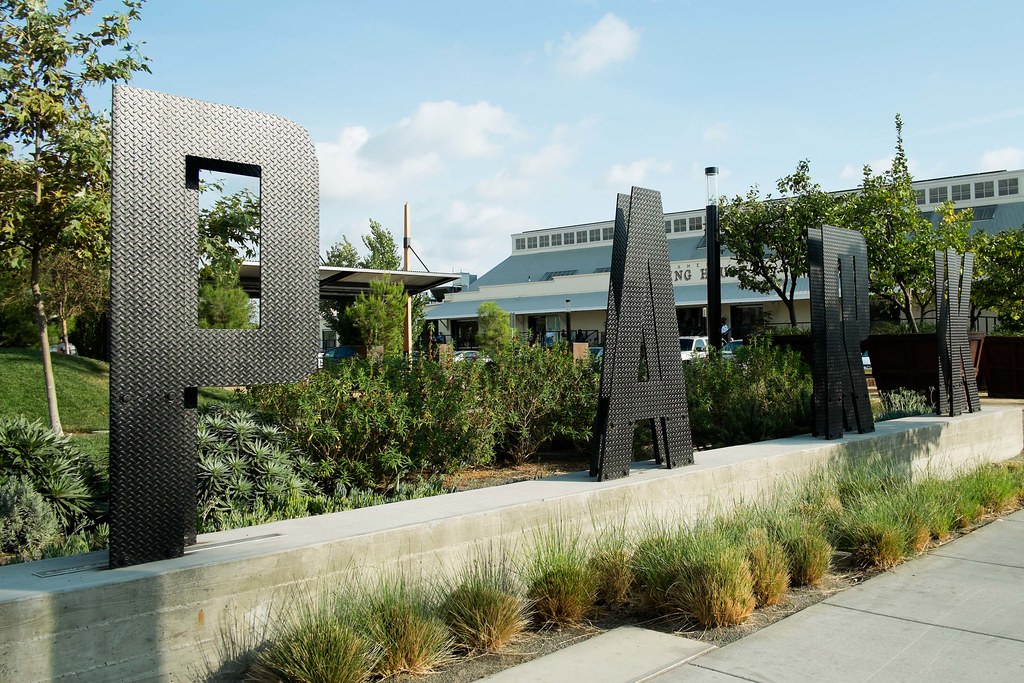 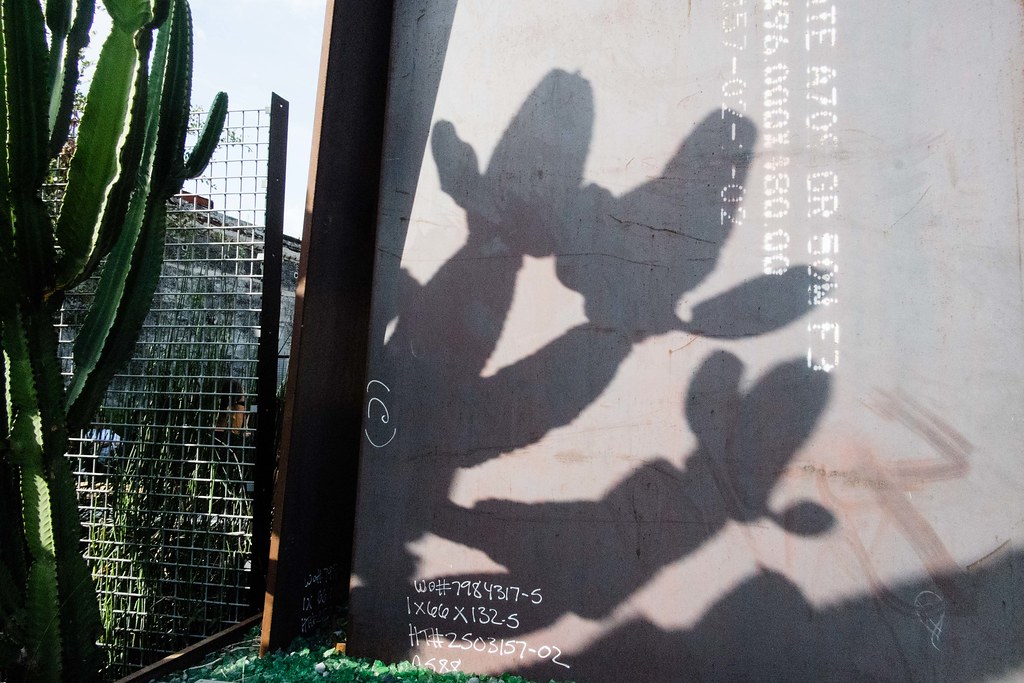 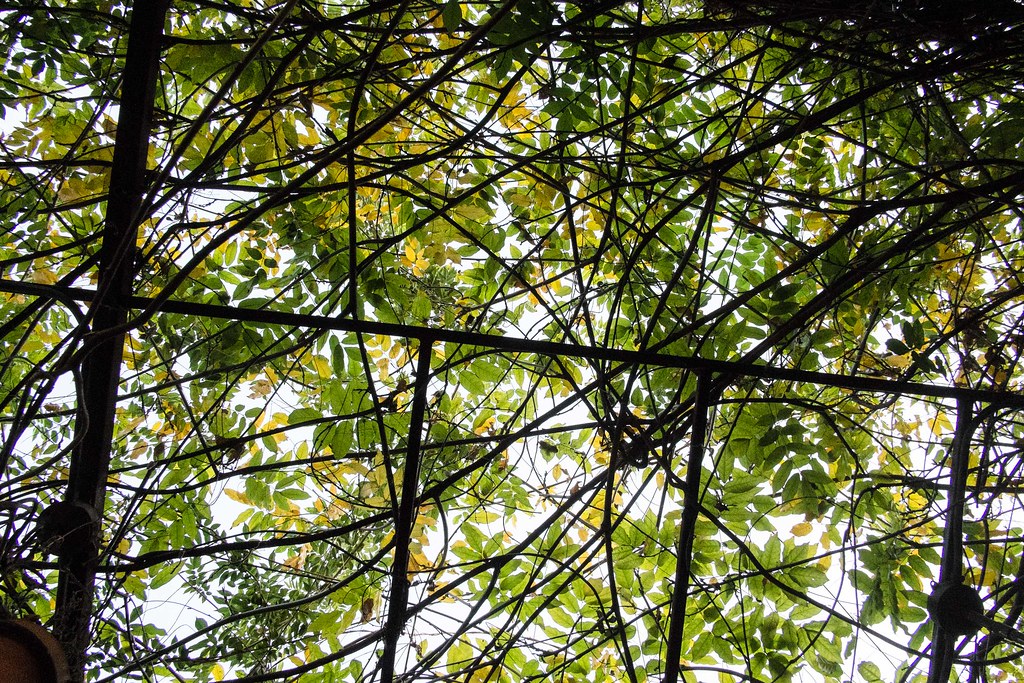 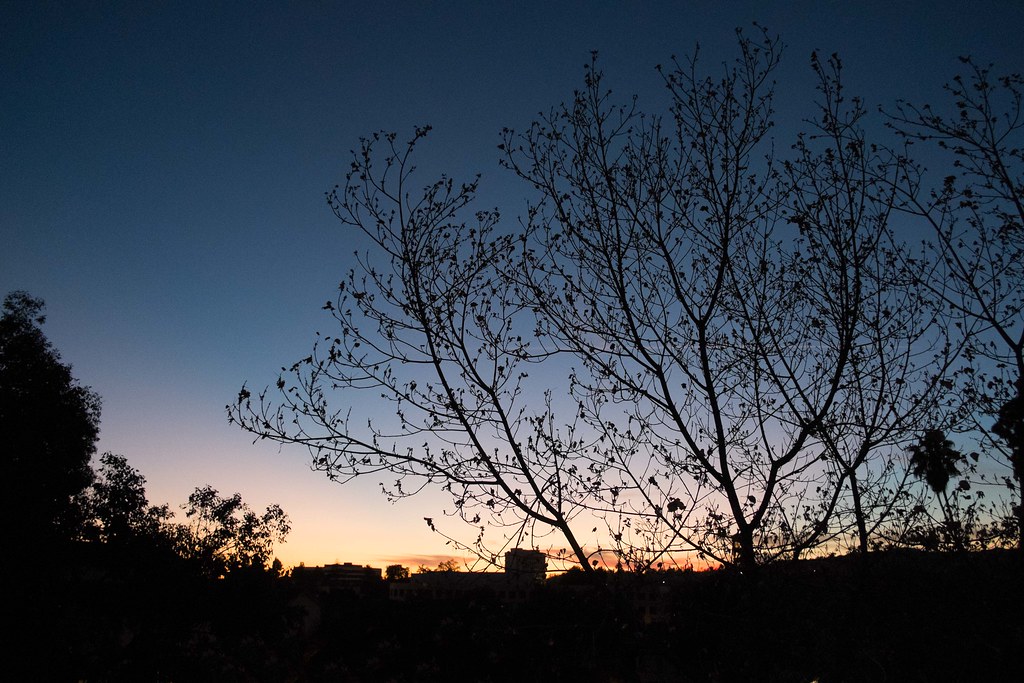 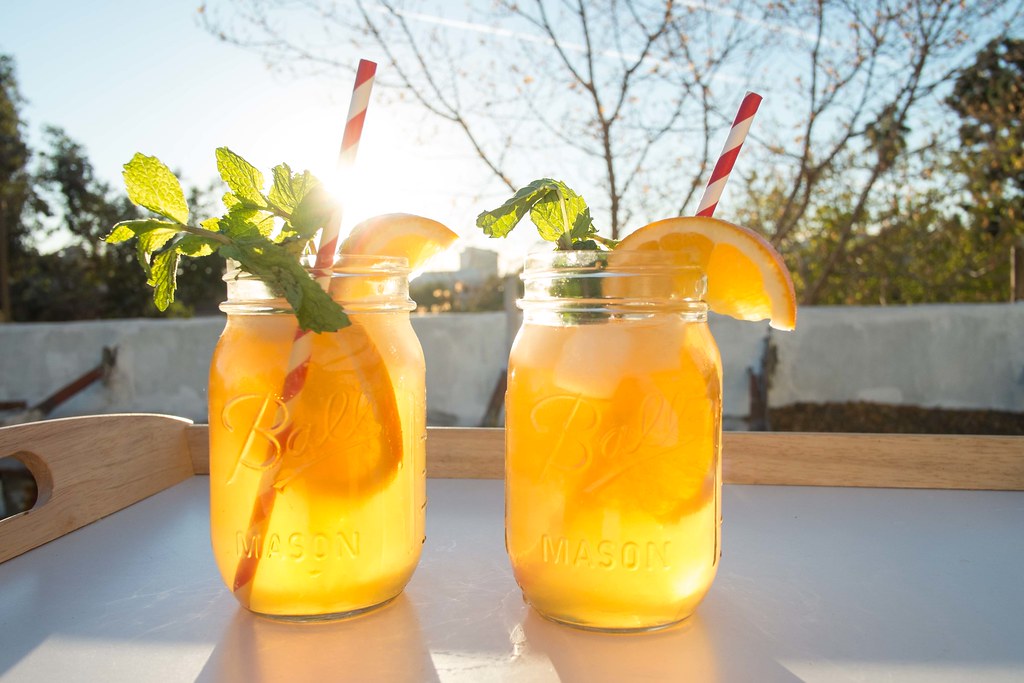 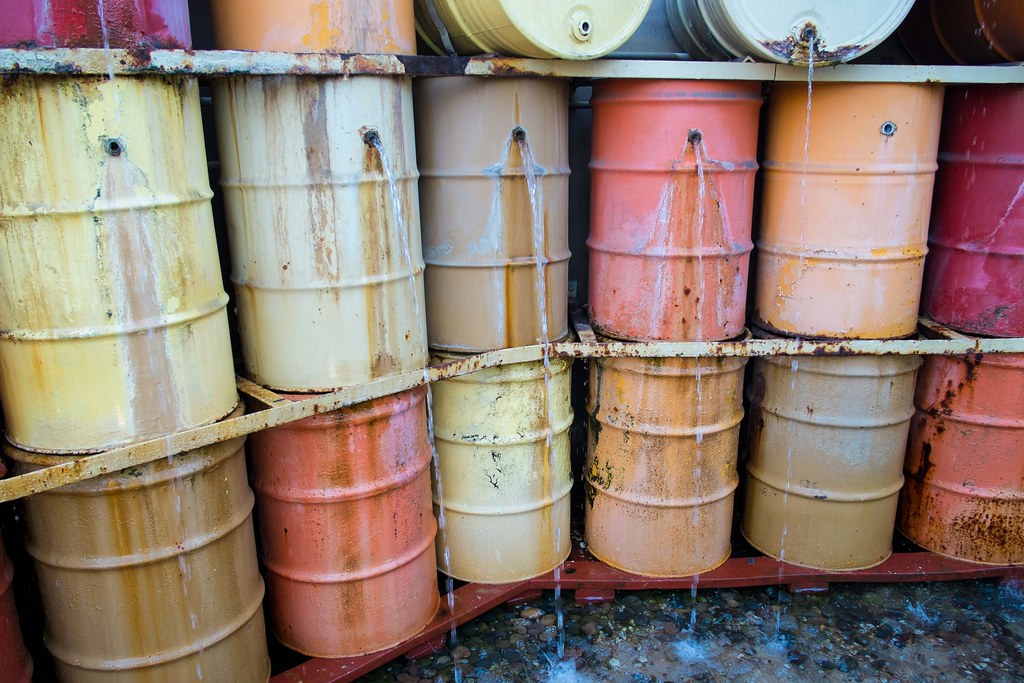 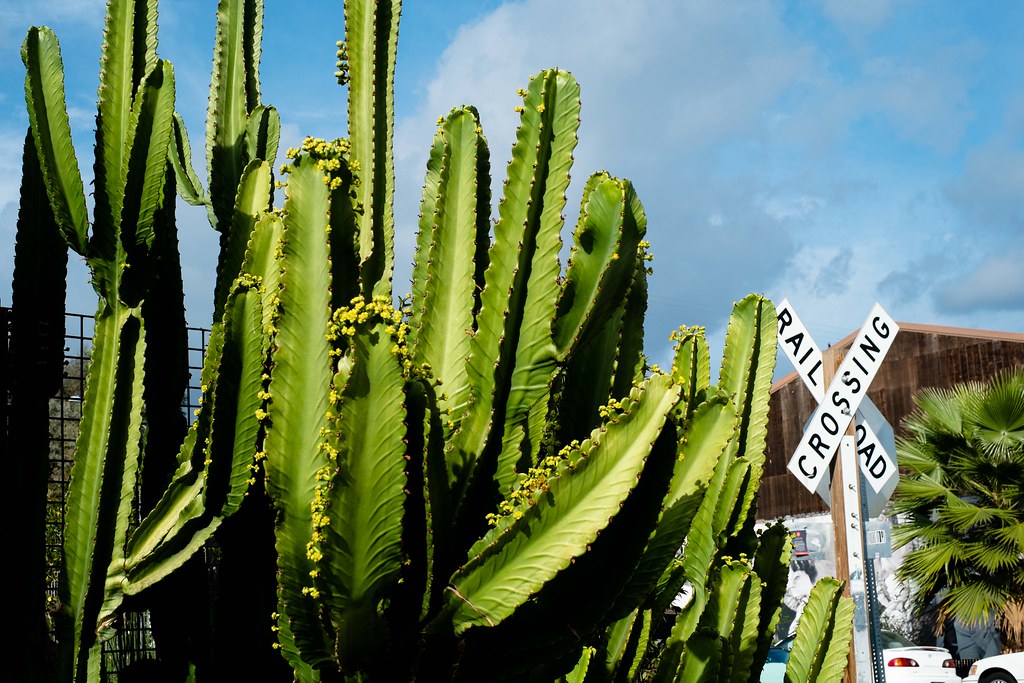 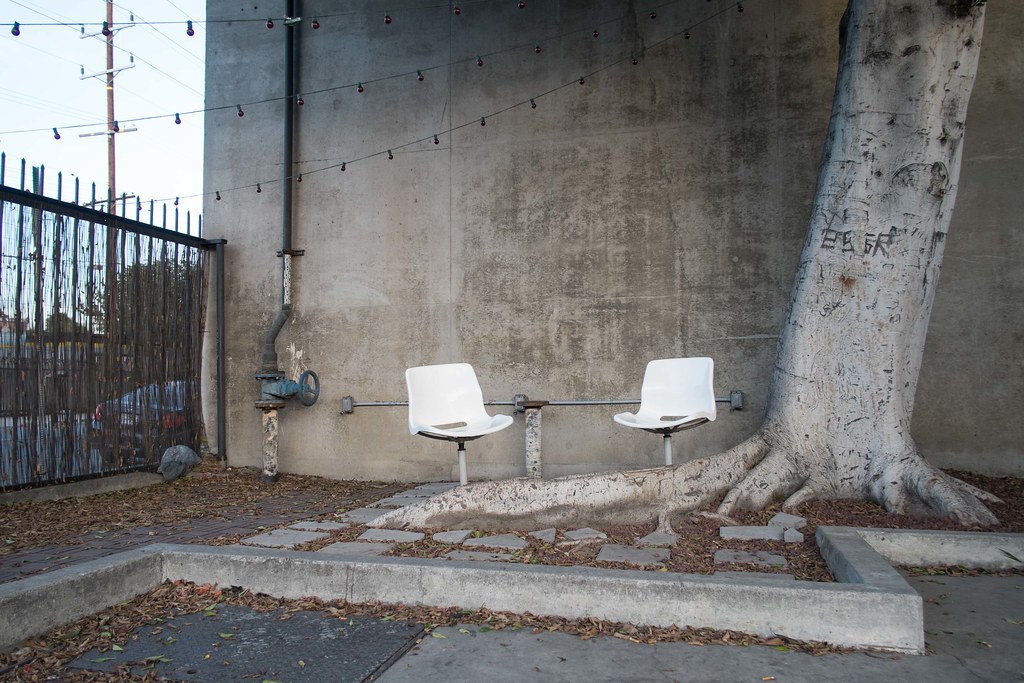 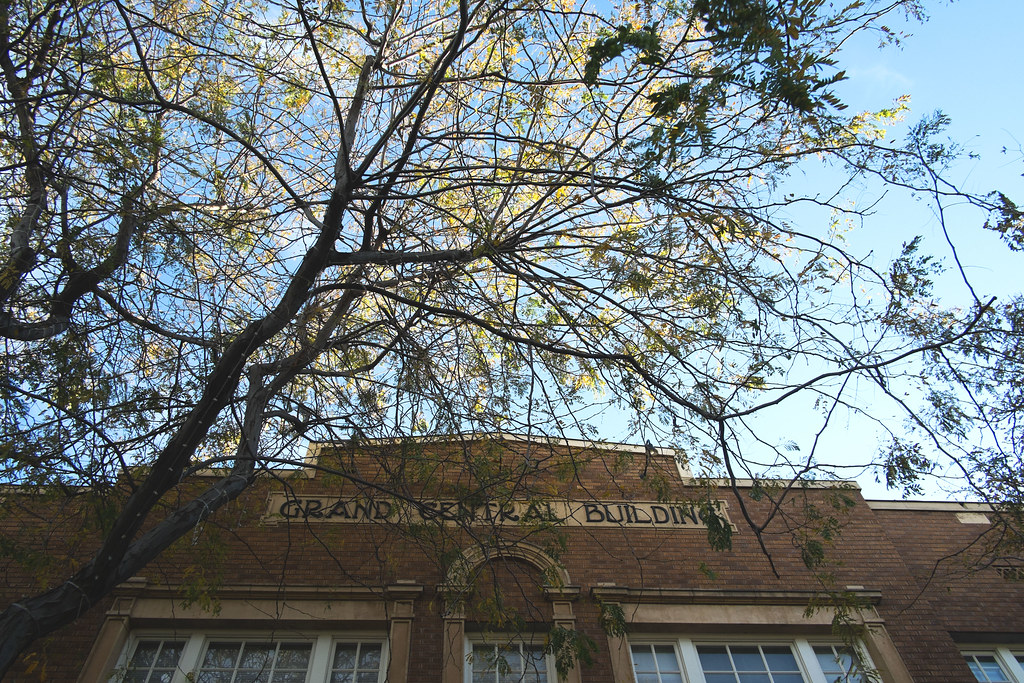 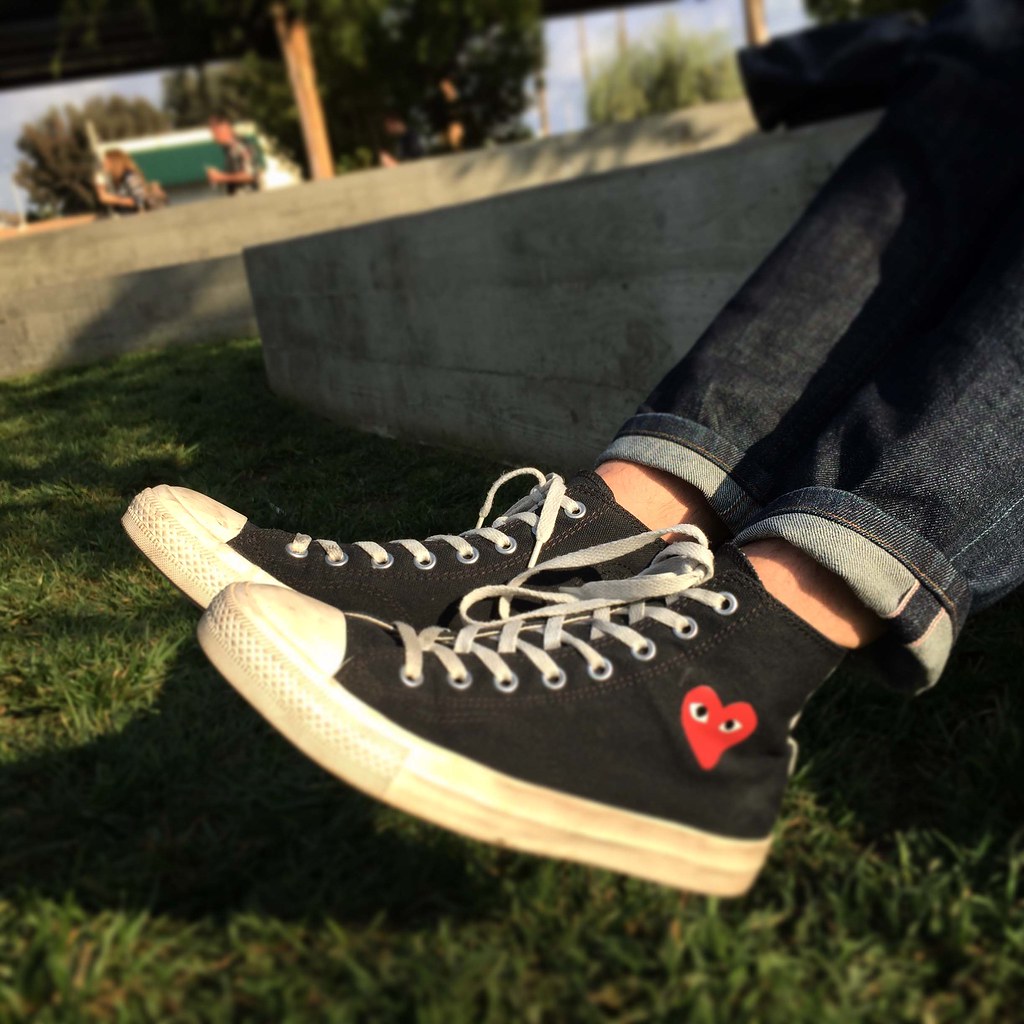 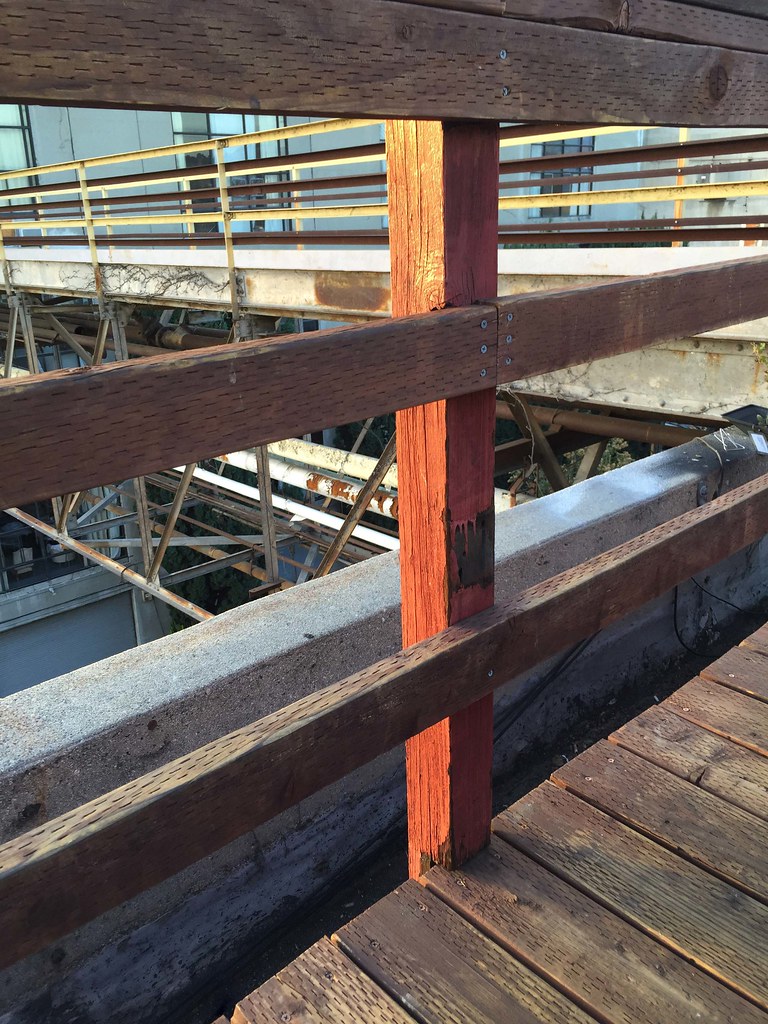 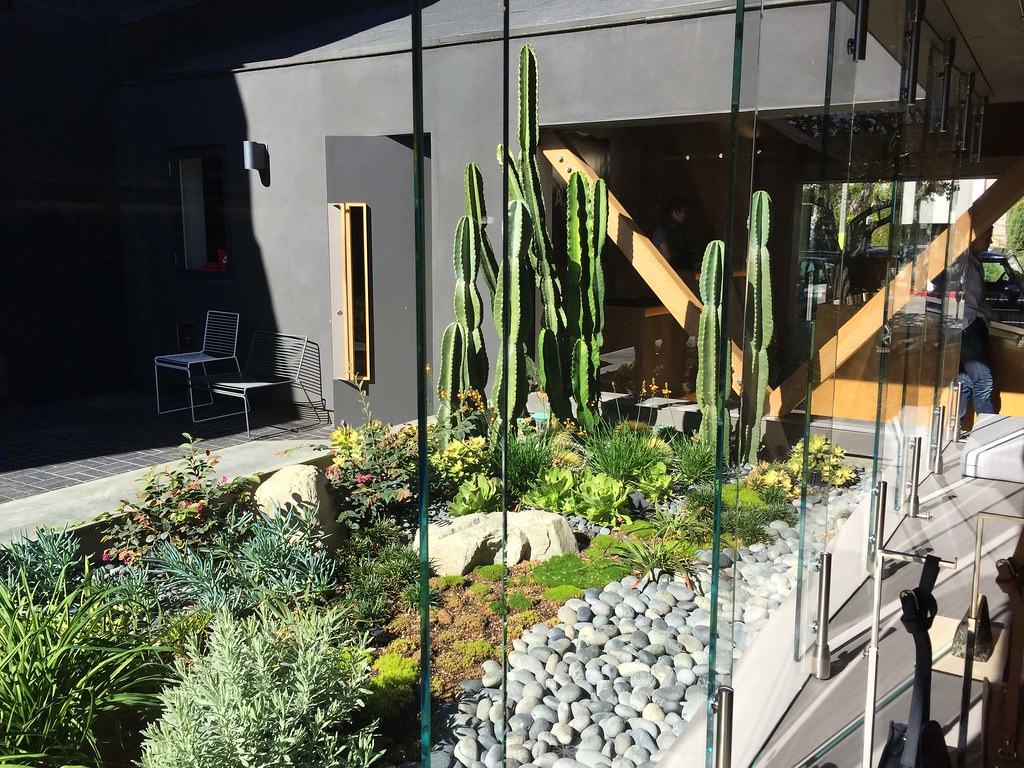 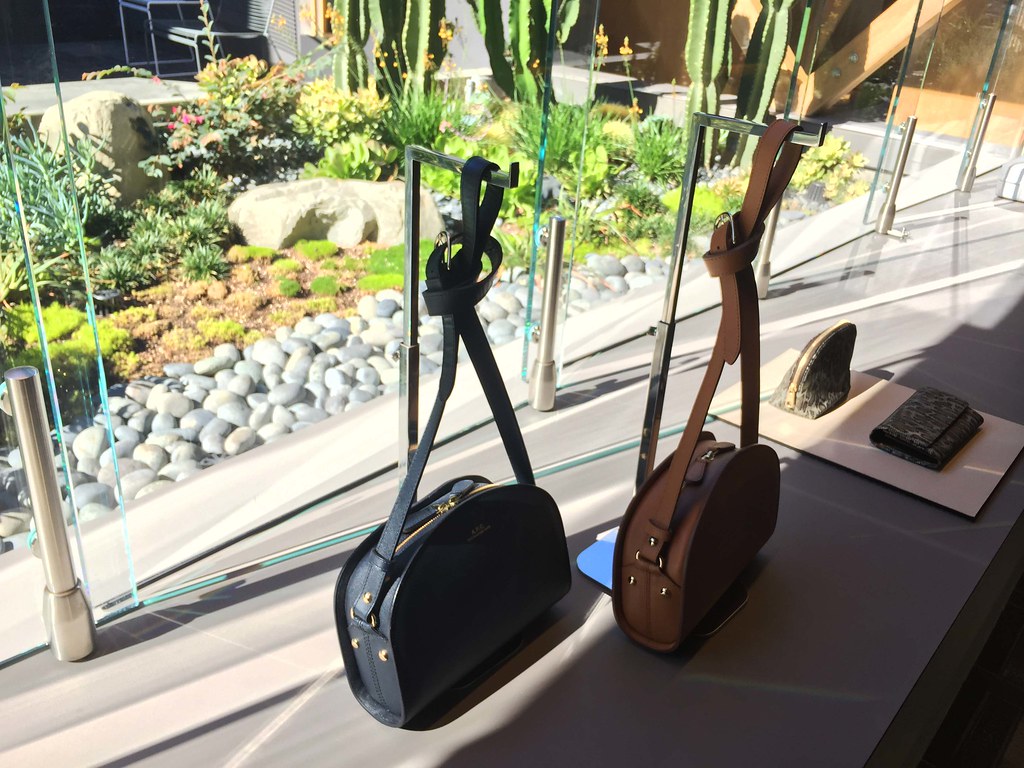 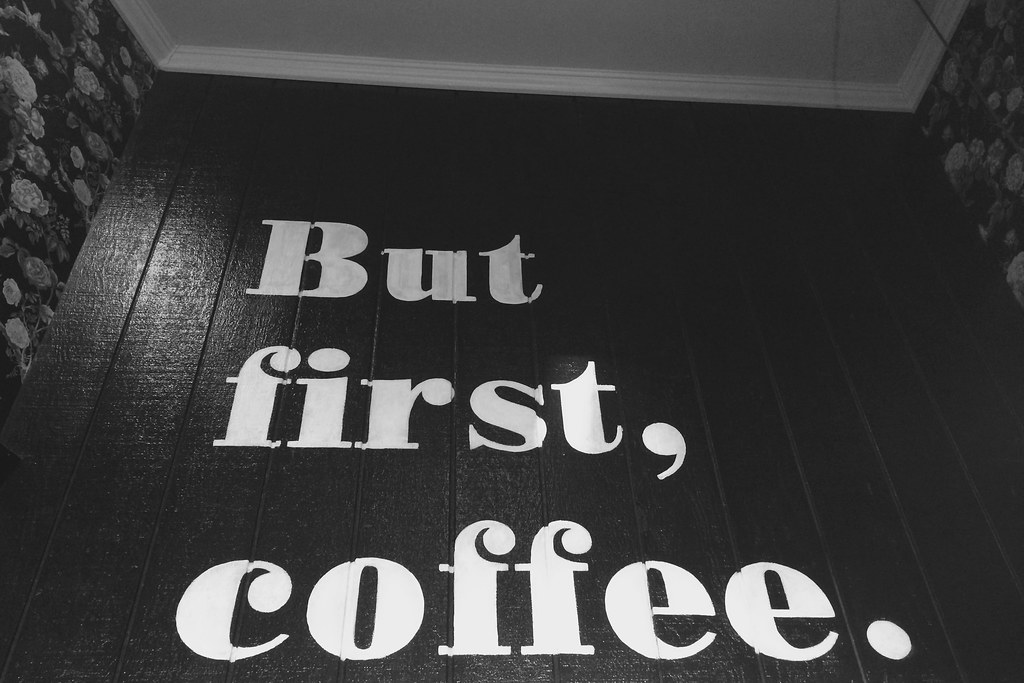 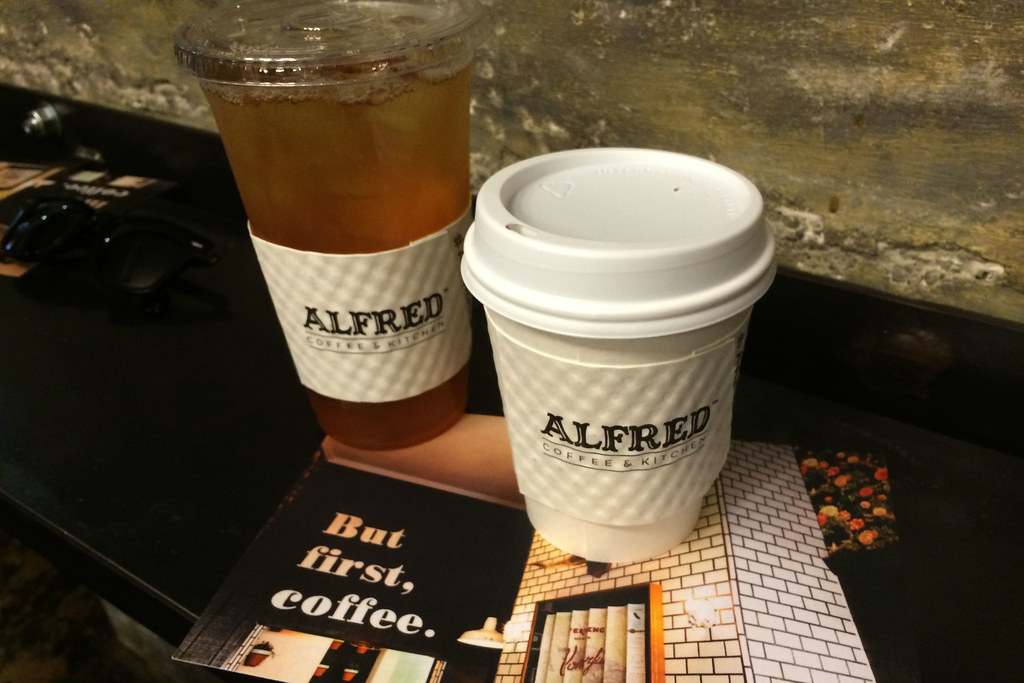 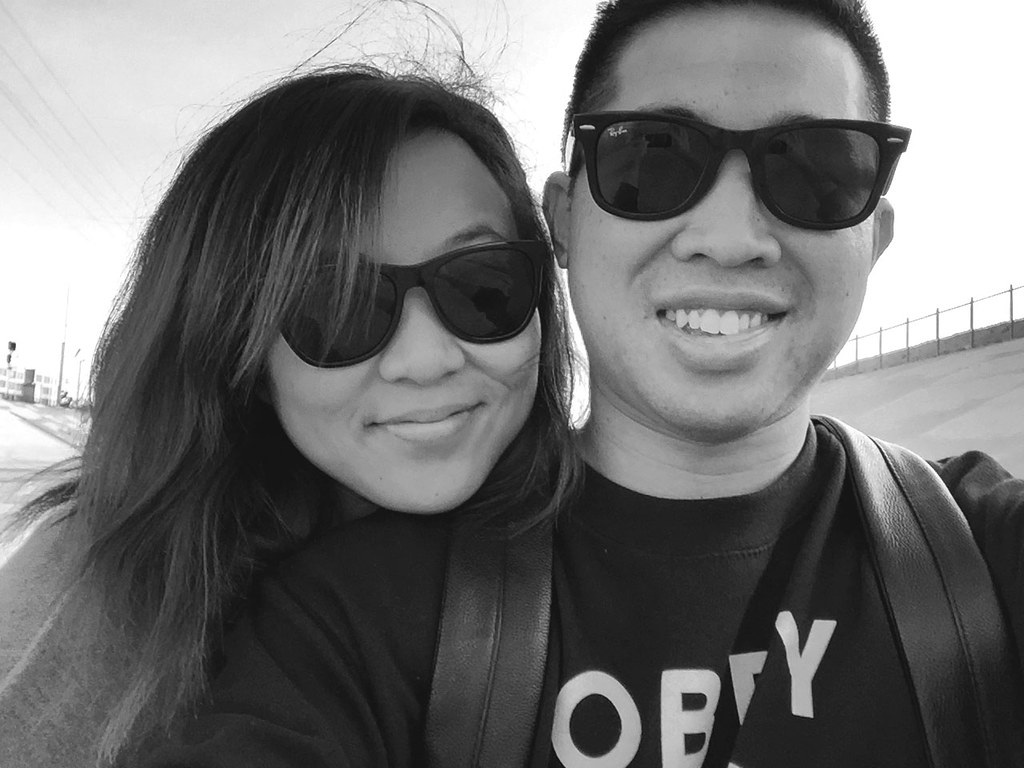 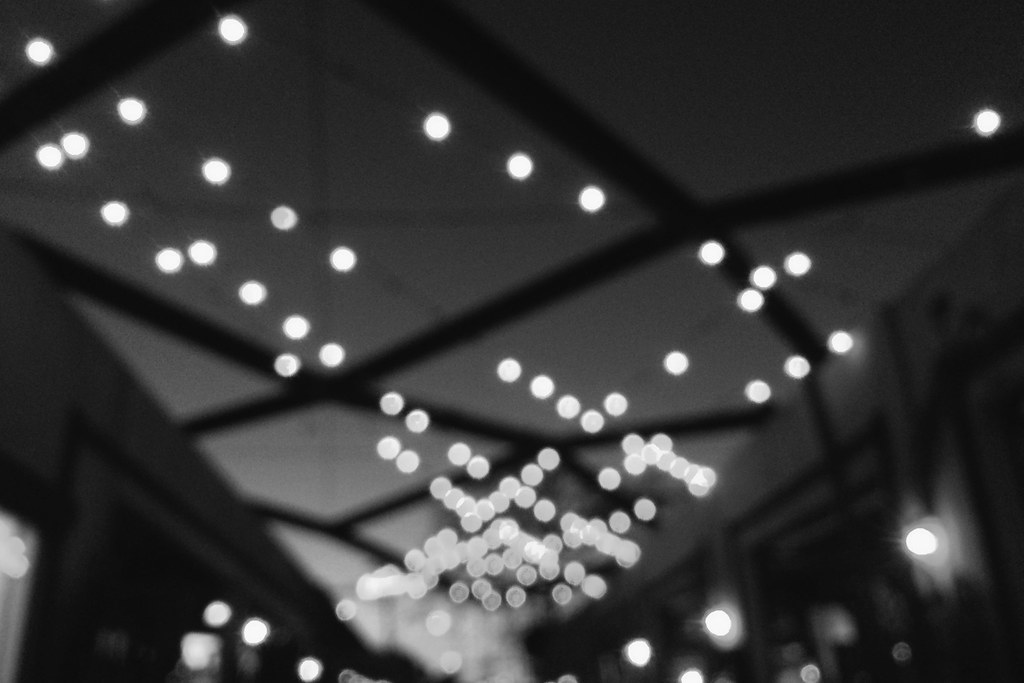 Despite the fact that we’ve been a couple longer than we’ve been bloggers, it was hard to balance the two roles. Our conversations and plans revolved around our blog: When was our next post going live? Where were we going to shoot? What were we going to wear? We were bloggers of Plebeian first, and Jasmine and Brandon second. This is not to say that we didn’t have fun on our shoots or exploring places like the LA River, Anaheim Packing District, or Santa Ana’s Artists Village, because we still did. Our priorities had just changed. We were concerned more so about looking like we did cool things and hung out at cool spaces, instead of just being the cool people we are. What began as a creative outlet for us to document our memories turned into more deadlines that we had to meet outside of our already stressful jobs.

The increase in pressure could be because the month of November lacked travel in contrast to prior months. There were no gimmicks to hide behind. It was just us exploring our very own backyards. Maybe we felt like without traveling, we needed to kick it up a notch to keep readers engaged and to maintain the quality of our posts. Whatever the cause, we both needed to be on the same page again with us as a couple and our blog for both to work. After some reflection and discussion, we’re back to sharing the same vision and goals. Working together on this blog has proven to be both the best and the hardest aspect of our relationship, but we wouldn’t have it any other way. November was definitely a month of growing, and we are excited to move forward stronger than before, and together.